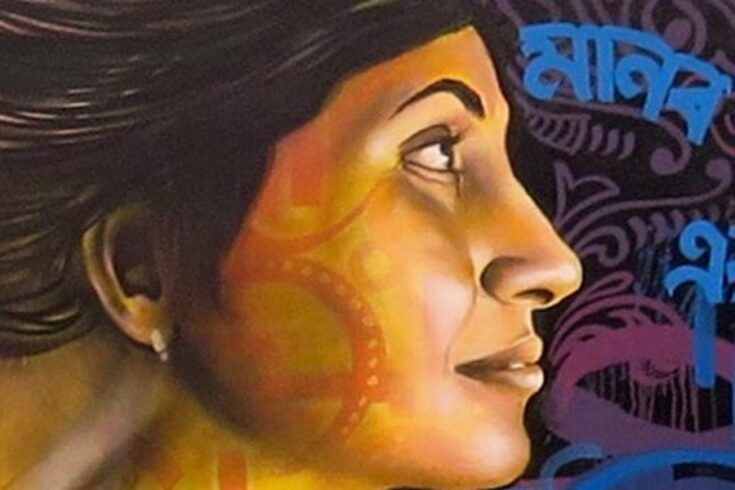 An estimated 40.3 million slaves live in the world today. We are in the middle of history’s fourth great antislavery movement, and ending slavery by 2030 is a target of the UN Sustainable Development Goals.

Funded by the Arts and Humanities Research Council (AHRC), the Antislavery Usable Past research project is helping achieve this goal by looking at how abolitionist leaders operated in the past, what helped them succeed, and what stalled their progress.

Over the course of five years the project team, led by Professor Kevin Bales of the University of Nottingham, worked with leading non-governmental organisations (NGOs) through advisory seminars, interactive digital archives, exhibitions, public events and policy briefings. The team discovered that the laws, definitions, literary and visual outputs, activities and strategies that were useful to earlier antislavery generations could be adapted to help contemporary abolitionists.

For example, analysing where the balance of power has obstructed antislavery efforts in the past has helped current antislavery efforts to structure their work more effectively. Looking at successful movements powered from the ground up has provided insights into the psychology of the rank and file in past abolitionist movements.

Antislavery Usable Past researchers made a submission to the Joint Committee on the UK Draft Modern Slavery Bill which led to further involvement in consultations over the UK Modern Slavery Act 2015.

One of the measurement techniques developed by Professor Bales has been adopted by the UK Home Office, and Bales has also given evidence to government reviews of antislavery policy in the USA, Cambodia and Australia. One of the project outputs was cited in a 2016 UN Report.

More than 10,000 learners from 150 countries took the world’s first ‘massive open online course’ (MOOC) about contemporary slavery, delivered by the Antislavery Usable Past team. The course has had a great impact on public attitudes towards antislavery campaigning.

The free four-week course asked participants to help design a new blueprint for ending slavery by 2030. Aspects of the course were embedded in at least five undergraduate courses in the UK, USA and Australia, and used as professional development by numerous antislavery NGOs. The MOOC was shortlisted for the Learning on Screen Awards 2017.

The project has been covered by, among others, the Telegraph, BBC, CNN and Al Jazeera. It has generated numerous exhibitions and workshops worldwide, including a major exhibition of antislavery imagery at the Museum of African American History in Boston.

The project has also seen the launch of Historians Against Slavery’s UK branch. The network brings together hundreds of historians to continue delivering historical lessons for abolitionist efforts.

Visit the Antislavery Usable Past website to find out about the project, its team, and the resources available for those involved in antislavery campaigns.

To find out more about how AHRC is continuing to fund research into modern slavery, visit the Modern Slavery & Human Rights Policy and Evidence Centre website.