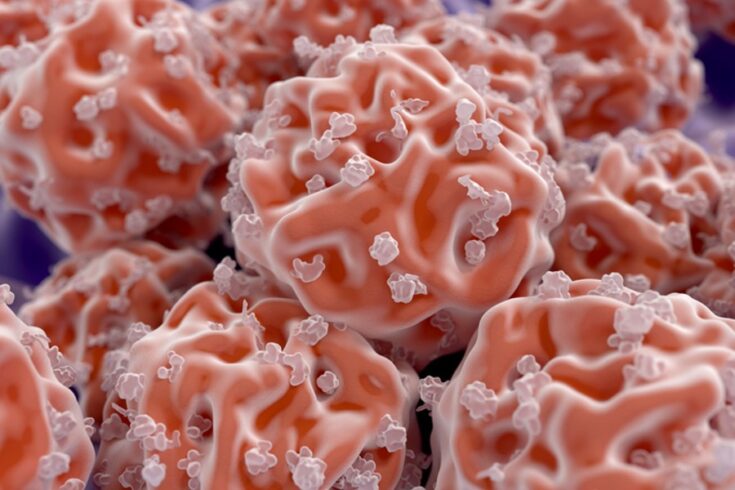 Edinburgh firm Censo Biotechnologies led work on the European stem cell bank, raising its profile and expanding into markets beyond the UK.

The European bank for induced stem cells (EBiSC) launched in March 2016. It offers an online catalogue of stem cells to academic and commercial scientists, for use in disease modelling and other forms of pre-clinical research.

Innovate UK has invested £938,600 in Censo Biotechnologies through a number of health and life science programmes, including the Biomedical Catalyst in 2013.

Censo creates stem cells from donated blood or skin samples and transforms them into different types of tissue such as brain, heart, or liver cells.

The transformed cells contain the same DNA as the donated samples, so researchers can use them to study genetic diseases suffered by the donor. They can investigate how the disease develops and assess how effective potential drugs are at treating the disease for the specific patient.

Censo’s stem cell production increased four-fold in three years. This created 20 new jobs and led to the opening of new laboratories at the Babraham Research Campus near Cambridge.

Jointly leading the Europe-wide EBiSC consortium enabled Censo to work with many of the leading pharmaceutical companies in Europe, including:

Since 2016, Innovate UK has supported Censo to raise a further £3.5 million. This helped them grow enough to be able to merge with Axol Bioscience, another UK-based bioscience company.

The merger of Censo and Axol, underpinned by Innovate support, has increased capability and made it possible to scale up manufacturing to meet growing market demands.

The merged company has the potential to become a leading provider of new drugs and screening products, building on their stem cell technology.