Support for technology companies from early-stage to commercialisation 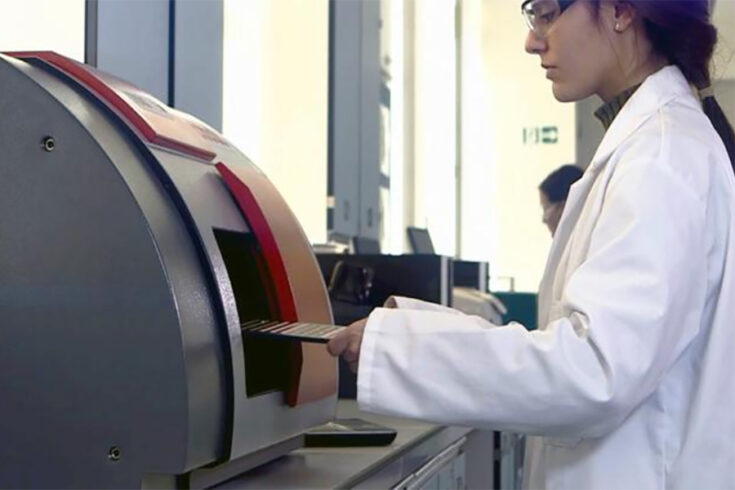 The time between a business starting and having the sales to sustain itself can be difficult. With no money coming in but plenty going out on expenses, they can run out of cash and fail. Raising more finance can be hard when it’s too early to prove the business will be successful. It’s known as the ‘valley of death’ by venture capitalists.

The UK Innovation and Science Seed Fund (UKI2S) helps new businesses get through this difficult period and establish themselves.

UKI2S was set up in 2002 with £4 million of UK government funding, with the Science and Technology Facilities Council (STFC) as one of the original partners.

The fund aims to provide funding to public sector research establishments when often none is available. This can be at the earliest stage of spinning out a company when new technologies are coming out of research and development.

The fund also helps commercialise activities within partners and their campuses. It does this by building long-term relationships with technology transfer offices – the department responsible for commercialising research that takes place at a university or facility.

In addition, the fund aims to sustain itself by getting enough of a return on its investments, and then reinvesting in future start-ups.

The fund has invested in companies involved in complex science and engineering, which can take a long time to get products to market.

Impacts of the fund

Since 2002, UKI2S has funded 70 early stage companies to develop new technologies in areas including:

Without support from the fund, over three quarters of the companies would not have been established or would have ceased to operate.

The companies supported by UKI2S have gone on to receive £380 million of investment from other sources.

Cobalt Light Systems was founded in 2008 and develops instruments for non-invasive analysis of materials. Their main markets are difficult to enter as they are highly regulated, with compliance standards and approvals to meet.

The fund advised the business to go for these hard-to-access markets. It would take longer and be more complex, but would be more secure in the long run. The business benefited from continued funding support. The fund benefitted when the business became part of Agilent, an American company which develops and makes analytical instrumentation.