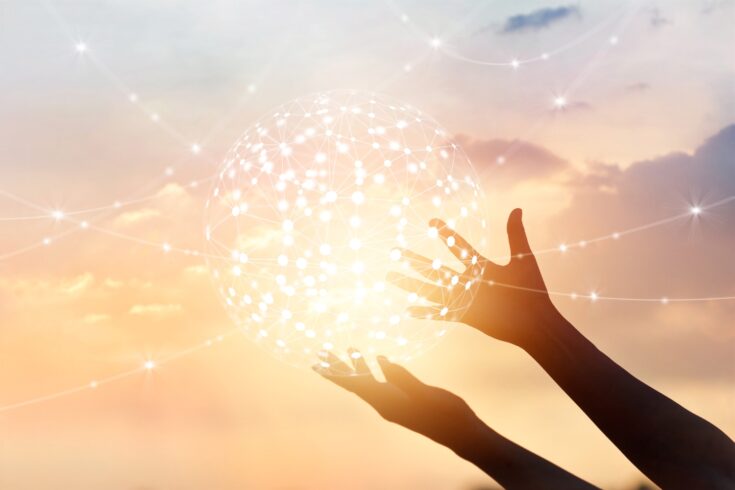 For the first time AHRC is investing in impact acceleration accounts (IAA), providing a flexible fund to unlock the potential impact of research.

I feel extremely lucky to be able to write this blog post.

As a passionate supporter and advocate of arts and humanities research, I believe that our scholars are uniquely well-placed to contribute to addressing the many and varied contemporary challenges we face. Whether global, local or anywhere in between.

I’m eager to seize any opportunity for us to support translation of arts and humanities research into real-world impact. When AHRC took the decision to participate in a newly-harmonised UKRI approach to IAAs I was thrilled to be able to take the lead for AHRC.

“Why now?”, I hear you cry. Well… AHRC has always been committed to the impact agenda, and we participate in schemes delivered by others, for example Knowledge Transfer Partnerships (GOV.UK website). We also run our own programmes such as the AHRC Follow on Fund.

Like other councils we expect knowledge exchange and impact to be embedded in research proposals and strategies. We have been exploring ways to support research organisations (ROs) in doing just that. When talk of a harmonised UKRI approach to IAAs started to bubble, it was a no-brainer that we should participate.

IAAs have been a staple in the portfolios of other councils for almost a decade (EPSRC’s first IAAs were funded in 2012). They’ve enabled ROs to provide responsive support for a huge range of research translation and impact activities. From partner and stakeholder engagement to promotion of research outputs and early stage commercialisation. 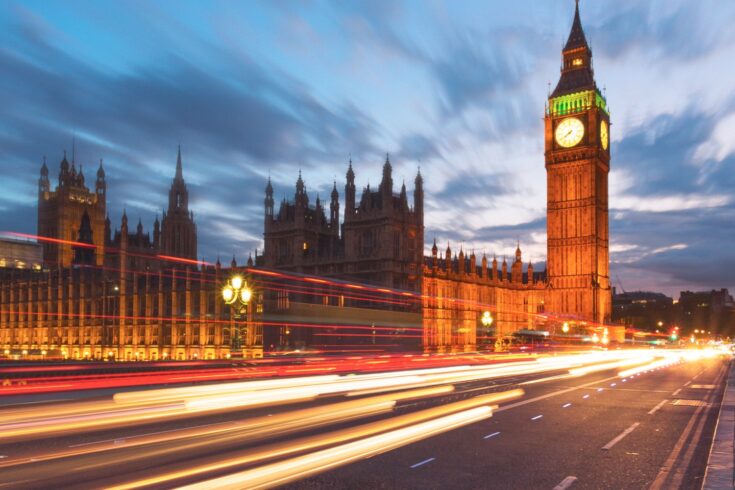 IAAs are part of a continuum of funding for knowledge exchange and impact offered by UKRI councils. It gives ROs the flexibility to design institutional funding schemes that make the most sense for their own research context and implement them to the greatest benefit for their communities.

For AHRC and our research communities, we expect IAAs to provide an important tool for meeting ambitions around industry and policy engagement.

We want to support our community to work with sectors such as:

And to drive the application of arts and humanities research across a range of contemporary challenges.

We know that there are arts and humanities researchers who are already doing exceptional work on challenges relating to, for example:

However, policy and practice can move quickly, requiring a responsiveness and agility that isn’t always well-supported. 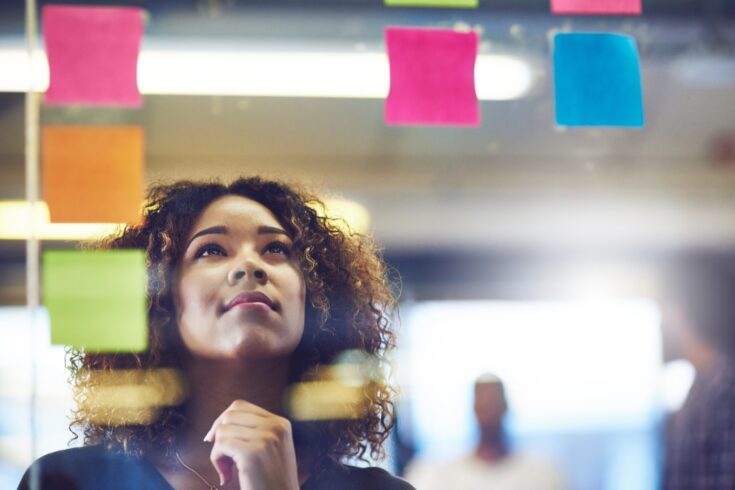 IAAs build on institutional infrastructures, offering the potential to test innovative models and rapid delivery mechanisms that unlock the value of researchers to these audiences. We also see this supporting multidisciplinary projects (which we hope will be much easier to articulate now that ROs will just have the one form to complete!).

As open as possible

Since this is a pilot for us and to make sure we’re casting the net widely, we’ve made the decision to keep eligibility for an AHRC IAA as open as possible.

This means that any UKRI-eligible RO that has a significant arts and humanities research base can apply, whether or not they’ve been in receipt of AHRC funding before. Check whether your organisation is eligible.

It’s so exciting to be getting the ball rolling on this new funding adventure for AHRC, and I’m looking forward to seeing what brilliant ideas come through in applications!

If you have any queries about applying for an AHRC IAA please contact iaas@ukri.org in the first instance and be sure to include ‘AHRC’ in the subject line.