Could you be a New Generation Thinker? 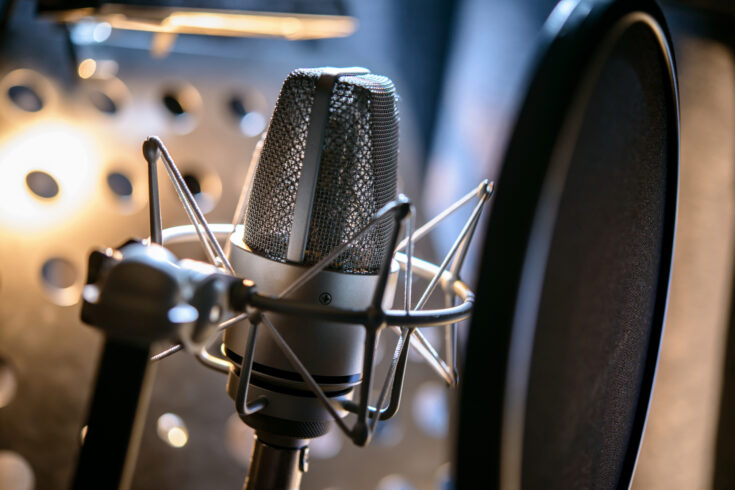 With the launch of a new audiobook and recruitment for AHRC’s New Generation Thinkers scheme for 2022, we look back on 10 years of the scheme.

The New Generation Thinkers scheme is a pioneering, exciting partnership between the Arts and Humanities Research Council (AHRC) and BBC Radio 3. Since its launch over 10 years ago, we have worked to nurture and grow the next generation of leading arts and humanities researchers and brought their exciting discoveries and insights to a public audience.

Each year we receive hundreds of applications from our research community, covering the vast breadth of research that we fund, including:

We carefully select the 60 very best applicants to workshop their programme ideas with the BBC. Of those, the 10 most outstanding candidates are selected as New Generation Thinkers.

A new kind of career 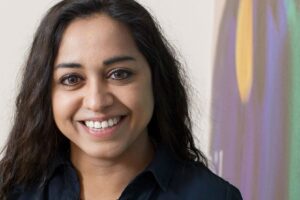 Though I didn’t know it at the time, being chosen as a New Generation Thinker was the start of an entirely new type of career.

Joining the scheme can transform a researcher’s career. The scheme isn’t just about technical skills, or how to present or be interviewed on radio, or how to use social media to build your profile. At its core, it is about a unique opportunity to:

New Generation Thinkers are an essential resource for sharing profound arts and humanities research with the wider world.

Since the scheme began in 2010, over 100 top early career researchers have been selected as New Generation Thinkers. Thinkers present programmes on such platforms as:

They routinely appear in and present podcasts such as the New Thinking Podcast (that we also run in partnership with the BBC). They write for major newspapers and magazines, present at festivals across the country, have spoken to MPs at the houses of parliament, and have published books and films.

Listen to the New Generation Thinkers 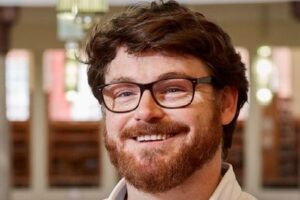 Writing and presenting a 45-minute BBC Radio 3 documentary feature on the history of the tongue was some of the most fun I’ve had while at work.

Every New Generation Thinker writes a programme for BBC Radio 3’s ‘The Essay’ as part of their time of the scheme. In these programmes, they have covered topics from pirate’s cookbooks to prison breaks, from the Berlin techno scene to the Glasgow rag trade. All of these intriguing and thought-provoking essays were broadcast on BBC Radio 3, and remain freely available today on BBC Sounds.

Earlier this month, Penguin celebrated 10 years of the scheme by launching an audiobook bringing together the first 100 Essays by New Generation Thinkers together in one compilation, which you can download and listen to today.

In today’s changing world the arts and humanities are more important than ever. Over the last 10 years, the New Generation Thinkers have gone from a small group of early career researchers to become over 100 leading figures in the community. Where will they go next, and who will that be?

You could join the scheme too

The New Generation Thinkers scheme for 2022 is open for applications until 23 September 2021. It’s changed the lives of over 100 early career researchers and could change yours too. Find out more and apply on the UKRI website.