Do we need Cambridge in London to build the ecosystem? 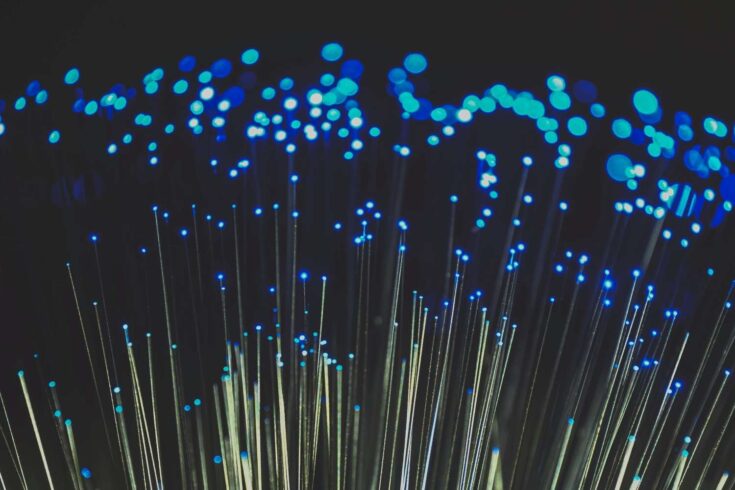 Ecosystem building is going to be an important part of 'levelling-up' and our post-COVID recovery, and universities have a vital role to play.

There are often UK headlines about an ‘MIT of the north’, so why not the University of Cambridge setting up a centre to drive the London ecosystem?

But this was in the mix of conversation at a TenU hosts discussion on ecosystems held virtually on 27 January: ‘TenU Hosts Ecosystems’ in five points.

We heard from Euan Robertson, who worked in ecosystem development under two previous New York Mayors, and Orin Herzkowitz, of Columbia University and TenU member.

Euan’s initiative to hold a competition with a view to a Stanford campus in New York had a galvanising effect on the New York university sector to come together to support the city’s ecosystem development.

This has resulted in New York being at the leading edge of purposive entrepreneurial university ecosystem building in the USA (as compared with the organic, long-term growth development of Silicon Valley around Stanford).

This story of New York actually ends with a new centre, but from indigenous Cornell not Stanford, reflecting the strong, natural inter-play between even globally focused universities and the places where they are anchored.

We also heard from Professor Andrew Jones of City University and Alice Hu Wagner of the British Business Bank about developments in London including the RE-London universities ecosystems project: Ecosystem Builders.

The question was raised whether collective London university strengths could be leveraged better against the strong external ecosystems assets of London, with a view to capitalising on London’s science superpower status to build back better post-COVID-19.

US and UK policy-makers are interested in raising nascent ecosystems, as part of the UK levelling up agenda and focus in US on development of the rustbelt and flyover states.

However, there remains a hill to climb to get even a London ecosystem to deliver at its full potential, not least to address the challenges of scale against US comparators that we identified in a recent RE-London project study (ref 2).

Professor Jones argued that more support was needed to get the full potential out of London, with potential wider national benefits.

We were pleased to participate in the event alongside our US federal partner,  the National Institute for Science and Technology (NIST).  The event has suggested topics for NIST and UKRI joint working on ecosystem-building, which is a priority area in our signed MOU (ref 3).

The critical role of universities

Ecosystem building is an important agenda for RE domestically given the critical role of universities as local anchors to power post C19 recovery.

As well as policy developments, we further this through our funding initiatives, and two evaluations published today:

These provide insights on achievements to date.

How is the CCF contributing to ecosystems-building?

First, the CCF aims to encourage collaboration between universities in commercialisation and is judged particularly successful at this. Collaboration is key to tackling scale challenges in ecosystems building.

As another tentpole to ecosystems, talent, the CCF projects have collectively trained over 4,760 people in commercialisation skills.

UEZs plant the final ecosystem tentpoles of physical infrastructure and enterprise support. The programme is expected to deliver 12,500m3 of workspace, as well as 857 business assists.

The evaluation highlights the market failures in incubation/acceleration that need to be addressed through public intervention: commercial viability gaps and undersupply of incubator space, co-ordination failures and broader socio-economic and market needs.

We plan further work to map the existing landscape around the country (drawing on important evidence sources such as KEF narratives), and the scale and distribution of market failures.

Finally, both evaluations highlight the strong commitment of universities to tackle place challenges around the country with local partners. These are all vitally important building blocks to address the government’s levelling up agenda, and particularly to advance public and private co-investment. This lies at the heart of entrepreneurial ecosystems building.

TenU is well placed to provide advice on these topics and I look forward to further insights from future TenU hosts.