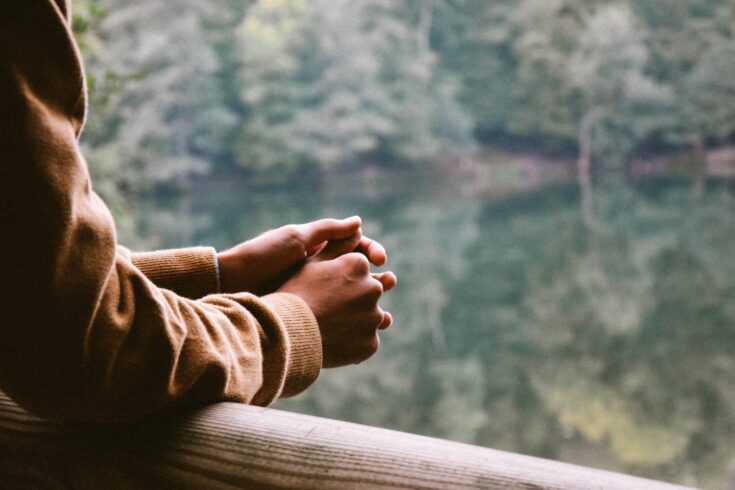 Today, on 30 July, we mark the World Day Against Trafficking in Persons with a blog post from an AHRC investment tackling modern slavery.

The Modern Slavery and Human Rights Policy and Evidence Centre (Modern Slavery PEC) is working to transform the effectiveness of policies designed to prevent modern slavery.

Human trafficking, as a form of modern slavery, is a serious abuse of human rights and involves different kinds of exploitation. The year 2021 marks 21 years since the first international agreement on a definition of human trafficking (Office of the High Commissioner for Human Rights) was reached at Palermo. This was part of the United Nations Convention against Transnational Organized Crime.

In the intervening period a growing body of research has established the complex and often structural issues which underpin vulnerability to exploitation. But as a relatively new field, we still need to know more about the best ways to prevent, or to properly protect those subject to, modern slavery.

The UK government is seeking to lead in this area, through the Modern Slavery Act in 2015 (legislation.gov.uk), and the Call to Action in 2017, launched by then-Prime Minister Theresa May. This has naturally raised expectations around a more effective national and international government response. However, scrutiny of these efforts has suggested:

This is where the Modern Slavery PEC comes in. It was created by the investment of public funding through the Strategic Priorities Fund administered by the Art and Humanities Research Council (part of UK Research and Innovation). Its mission is to enhance understanding of modern slavery and transform the effectiveness of laws and policies designed to prevent it.

We commission research to provide innovative, independent and authoritative insight on modern slavery. We also build an inclusive “network of networks” of academics, policymakers, businesses, civil society and others to facilitate new collaborations generating solutions to modern slavery.

The first one is effectiveness, to improve the understanding of “what works” to tackle and prevent all particular forms of modern slavery. The practical focus on impact on policy, law and practice is at the heart of everything we do. We use the evidence produced by our research and translate it into accessible solutions for policymakers.

The second is equity. Research needs to address structural inequalities and systemic causes of injustice that are behind the root causes of modern slavery. It also needs to explore the individual vulnerabilities making people more likely to get trapped and exploited. This includes the way that research is funded.

We are working with the UK BME Anti-Slavery Network on their action plan for promoting racial equality diversity and inclusion in modern slavery research.

Finally, survivor involvement is key to the success of the centre. We need to bring people with lived experience of modern slavery to the table and meaningfully involve them at all stages of research, from selection to design, production and implementation. Incidentally, putting survivors at the centre is the theme of the UN’s  2021 campaign to mark World Day Against Trafficking in Persons (United Nations).

Beginning of our journey

We are at the relative beginning of our journey, but we’re already developing research that is at the forefront of the most urgent and relevant issues that policymakers are facing. For example, we’ve published reports analysing the impact of COVID-19 on modern slavery, including:

We’ve also looked at other issues such as:

Ultimately, we’re working to achieve a world where people are protected from exploitation in modern slavery by forward thinking, effective and evidence-based laws and policies.

Top image: People with lived experience of modern slavery need to be at the centre of transforming policies against modern slavery (credit: Umit Bulut on Unsplash)

Professor Alex Balch is a professor of politics at the University of Liverpool, with research interests in policies on immigration and modern slavery.

He currently leads the Antislavery Knowledge Network, which seeks to apply innovative methods to tackle modern slavery across Sub-Saharan Africa.