Serving on the AHRC council is a privilege and a responsibility 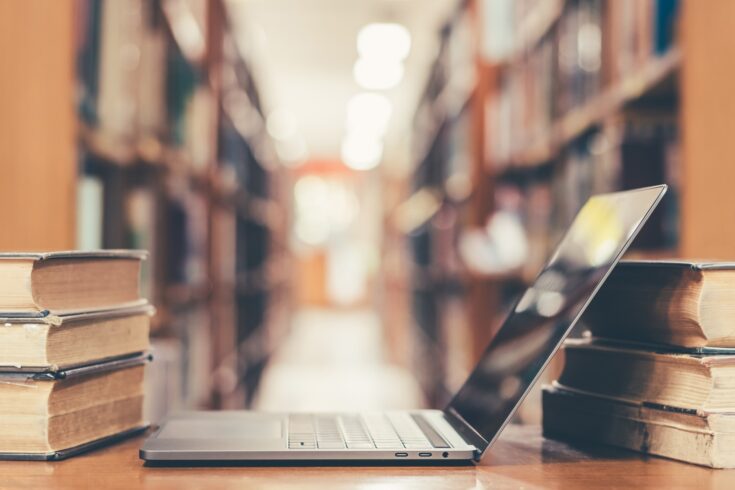 The value of AHRC is an unflinching focus on distinctive research and innovation in the arts and humanities for economic and social good in this country and for humanity as a whole.

The responsibility of the Arts and Humanities Research Council (AHRC) is to ensure that it uses the power of its funding to achieve its objectives while also influencing policy and demonstrating impact in terms of public value.

The UK government’s commitment of public funds through UK Research and Innovation has assured the UK’s place as a global innovator.

It has also gone a long way to ensure that the momentum of research and innovation benefits broad-based economic growth.

AHRC’s distinctiveness as a public agency that funds arts and humanities research is internationally renowned.

It has a leading role in the UK’s spectacular research achievements.

Its funding of practice-based and scholarly pursuits across the UK’s educational, creative, cultural and digital sectors has been responsible for a significant range of public benefits for British and global communities.

The power of research

I have seen the power of this research in so many aspects of my career.

The most striking and memorable example is from my tenure as Tate Trustee. 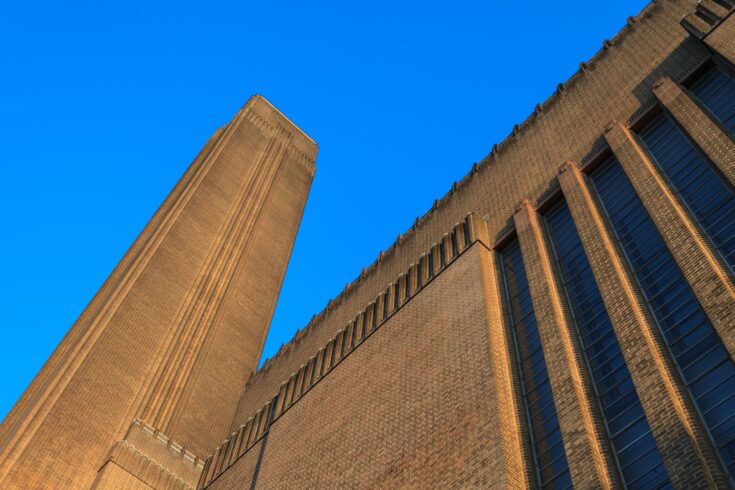 In 2012, Rothko’s Black on Maroon painting, one of the iconic Seagram paintings, was wilfully damaged by black graffiti ink. I witnessed at close hand the extraordinary project to research solutions that would effectively treat the work without causing further damage. And the intricate, painstaking research and conservation process which eventually restored the painting so that it could be displayed again.

Later in my tenure, in 2015, Tate participated in a collaborative research project, Cleaning Modern Oil Paints. The project explored some of the most interesting challenges of conserving and cleaning modern works of art, including those by:

This important project, which would benefit every collection that holds modern art paintings, was part of a European Joint Programming Initiative, funded in the UK by AHRC.

Ensuring that the momentum of publicly funded research and innovation supports economic growth is undeniably important. I also strongly believe that arts and humanities research is good in itself. 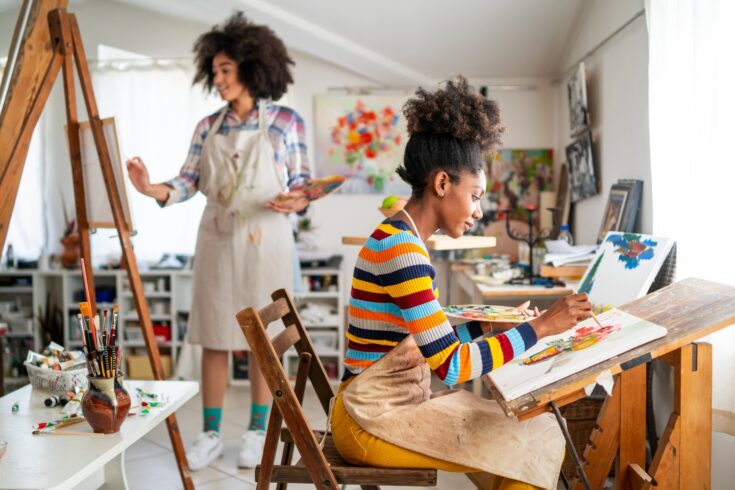 From the visual arts and heritage to artificial intelligence and languages, it changes the ways in which we see the world. It enhances our understanding of:

By valuing creative talent, it creates and motivates cultural diversity. It makes for a better world, and my life is better for it.

It is therefore a privilege to serve as the Senior Independent Member at AHRC, alongside other equally committed, and esteemed, members of the council.

The council’s recently agreed vision outlines some key areas for our focus over the next few years.

As the vision statement says, everything human beings have ever thought, said, designed or performed falls into the remit of arts and humanities.

AHRC’s objectives are to:

In a COVID-led recession with the added economic impact of Brexit, the competitive environment for scarce public resources will only get tougher. 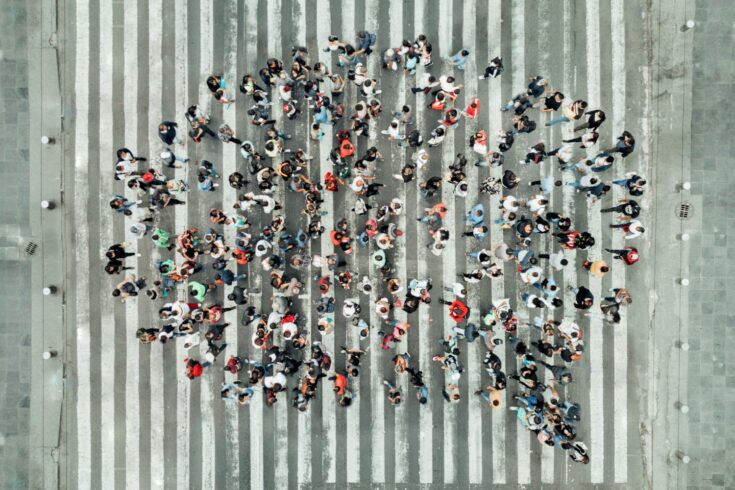 AHRC has a good story to tell. It is imperative that AHRC is able to communicate the public value of what it does, and its distinctiveness, in a way that provides assurance of the legitimacy of its funding.

AHRC also has a vital role in amplifying the sector’s voice to its stakeholders, so that it can demonstrate impact and influence policy.

I am particularly committed to seeing the benefits of research and development shared more equally across all sections of society and am heartened by goals that address regional imbalances in growth and capacity.

It is the responsibility of the council to ensure oversight of this strategic direction, along with the financial management of nearly £100 million of public funds.

As Senior Independent Member, with and alongside my fellow council members, I fully intend to do so. 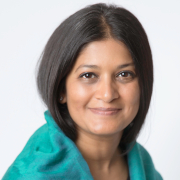 Monisha is a Board member for the Office for Students and a non-executive member of Ofcom’s Content Board. She is also:

In previous roles, she has served as Trustee of:

Her last full-time executive role was at BBC Worldwide, where she worked for 10 years before stepping down in 2010.

In December 2015, Monisha was invited by the Prime Minister to join the Committee on Standards in Public Life.

Monisha has a postgraduate degree from SOAS and an executive MBA from the London Business School.

In 2010, she was nominated Young Global Leader by the World Economic Forum.