The games sector: the innovation engine of the UK digital economy 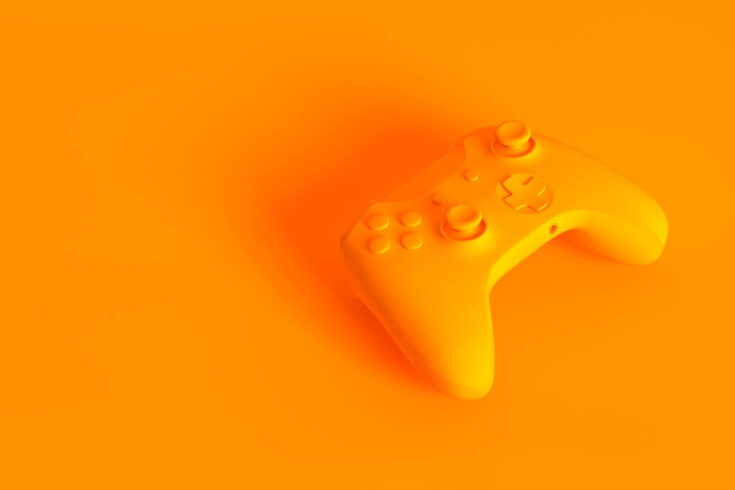 Innovate UK is working closely with the UK games sector and its innovations, which provide £2.87 billion per annum to our digital economy.

The UK’s games sector is an economic, innovative and societal goliath, which many other nations are rightly jealous of.

That’s a rather bold claim, so let’s look at the stats:

One of the reasons we are so dominant is that the UK was both an early adopter of gaming and games development.

One of my earliest memories of video games was playing ‘Granny’s Garden’ (The Guardian) at primary school (during a significant rainstorm that had cancelled playtime that day). This was an educational game (which would probably be classified as EdTech now) by a British developer. It was played on a British computer, BBC Micro, which was the first introduction to computers for millions of school children during the 1980s and 90s.

Admittedly that was a long time ago and video games are far more commonplace. In fact, the growth of the games sector seems to be directly linked to access to market. During the 1980s you would have to go down to a local arcade to play the latest games.

The introduction of affordable consoles and handhelds made video games commonplace in family households around the country, creating significant growth in the sector and new opportunities for developers.

Console and PC gaming fuelled the steady growth for the next decade until the advent of the smartphone. This significantly lowered the barrier to accessing gaming:

This increased the consumer market at a scale never seen before. People who had entertained this media were now regularly playing Candy Crush on their commute home. This medium is continuing to fuel the sector. Nations like India are now among the top five nations for games, predicated on mobile, thanks to its affordability and convenience.

The economic numbers are impressive, but you may well ask what the sector’s role is in the innovation ecosystem. To put it simply they are innovative by nature. Let’s take AI for example, as the UK has just published the National AI strategy (GOV.UK).

Games playing and AI innovations have been intertwined since its inception. The first recorded example is Nimrod (Wired), a computer designed exclusively to play a game at the 1951 festival of Britain. Deep Blue (Wikipedia) demonstrated its technical advancements via a computerised version of chess, infamously beating Garry Kasaparov in 1997.

AI is now common in modern video games. It controls non-playable characters for pathfinding (determining how they get from one point on a map to another) to combat AI (learning how to ‘hunt’ and providing ‘survival instincts’). This sector could be our most mature when it comes to AI adoption.

Supporting society and other industries

It’s not just AI. Games engines that create 3D environments, such as Unreal and Unity, are the industry standard across multiple-sectors. They are the backbone to the immersive economy (Immerse UK), which continues in key areas such as:

It’s not just technological advancements, the sector is a primary driver when it comes to user behaviour research. User interfaces and reward systems, which are commonplace across the digital economy, and that keep us hooked to platforms like social media, all originated from this sector. As did innovative business models such as micro-transactions, which when applied correctly, boost revenues without adversely impacting consumers.

During my time at Innovate UK I have seen these practices being executed in sectors as wide-ranging as:

It demonstrates the somewhat unseen societal benefit this sector has on the UK.

As you’ve read, the games sector not only creates significant economic opportunities for the UK, but its innovations also have spillover value for other industries and society. Therefore, Innovate UK believes that this sector is perfectly placed to add impact to our processes.

We are delighted to announce that we are working with UKIE to recruit assessors from the industry to help better inform our funding. UKIE is the trade body for the UK’s games and interactive entertainment sector.

These assessors will be used across Innovate UK’s programmes, wherever there is a relevant technology, methodology or business models being used. It’s the ambition that we will have 100 new assessors on our books by the end of financial year.

Are you a UK-based games sector expert?

Would you be interested in helping to assess funding applications for business-led innovation projects?

If you are interested, find out more about becoming an assessor on LinkedIn.

Connect with Innovate UK on LinkedIn

You can go to the Innovate UK EDGE website

Sign up for email notifications on funding, connections and support opportunities 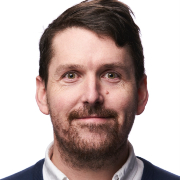 Tom Fiddian leads a multidisciplinary team who cover a vital portfolio of digital technologies and sectors, including the creative industries.

He led the development of audience of the future strategy.

His all-time favourite game is TimeSpitters 2 (Wikipedia), which was developed in the UK.