The spinout journey from a gender perspective 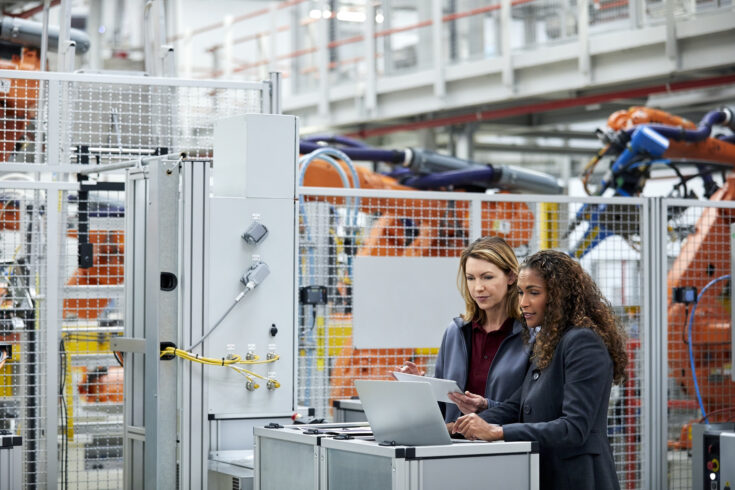 There is a significant gender gap in university spinouts leadership: does it matter? Yes, it does.

It matters to the women researchers in STEM who are missing out on career opportunities but also to the science and technology base that is missing out on their:

My colleagues and I, with the support of a grant from the Engineering and Physical Sciences Research Council’s (EPSRC) Inclusion Matters programme, have taken a journey into the spinout ecosystem. This is to understand the causes of women under-representation as spinout founders and do something about it.

The first hurdle was to find data to map women’s participation in spinout leadership. The Higher Education Business and Community Interaction (HE-BCI) survey, that collects spinout data from UK universities, does not disaggregate by sex or by any other protected characteristic. So, we used data from Beauhurst as a base for our analysis.

What we found took us back 20 years in terms of gender equality progress! The results (published in November 2019) show a significant gender gap across the UK, with only 13% of spin out companies founded by women or have a mixed gender founding team.

There is also a gap in management and decision-making within spinouts. The average size of a spinout C-suite is 4.6 people of which:

Moreover, women have fewer opportunities and reduced access to investment. For example, for every additional woman listed as a founder, the spinout is 39% less likely to receive a large grant, which can have consequences for these companies’ ability to scale up and expand.

To understand what lies beyond these stark figures we interviewed women and men who have founded spinout companies. We also spoke to early career researchers (ECRs) who represent the pipeline of future spinout founders, to explore their views about academic entrepreneurship.

In their own words…

There is much to learn for universities from the lived experiences of founders and ECRs. Using quotes from interviews and focus groups, here are some of the key points that they raised, in their own words:

I want to be an academic but not be in academia thinking.

More women than men saw spinouts as a route to pursue a different and more rewarding type of research career.

However, several of them found that:

It is harder for women to raise money from the old boys club.

This explains the above results and resonates with the findings of the Rose review of women entrepreneurs in the general economy.

They highlighted the lack of relatable mentors and role models:

I think what probably needs to be done is to get as many female entrepreneurs to act as mentors, maybe even coming to give talks about, you know, thinking about this as a career option.

Both men and women founders emphasised the need for spinout activities to be properly rewarded and recognised in academic promotion:

A lot more people would do this if it was better recognised in promotion.

When we spoke to ECRs, we found that there is a general lack of knowledge about commercialisation of research and roots to academic entrepreneurship. Yet an appetite to find out more about it:

I work in a team of two, we’re both women. I’m in the engineering part. And the reason why we haven’t spun out is just a lack of understanding or how that works we don’t understand how that transition is meant to be made.

There is also a perceived tension between meeting the expectations of a ‘traditional’ academic career and founding a spinout:

A risky activity like a spinout may not be valued if you apply for a lectureship, mainly because you don’t generate papers and you are primarily judged by the number of publications at this stage of your career.

This resonates with the point made above by the founders about the need for these types of activities to be given the recognition that they deserve in academic recruitment and promotion processes.

A case for action

Insights from this project research point to actions that institutions and policymakers can take to increase gender diversity in spinout leadership. Here are three top actions:

Find out more about our project and access a range of tools, including videos, case studies, examples of spinout pathways, and much more.