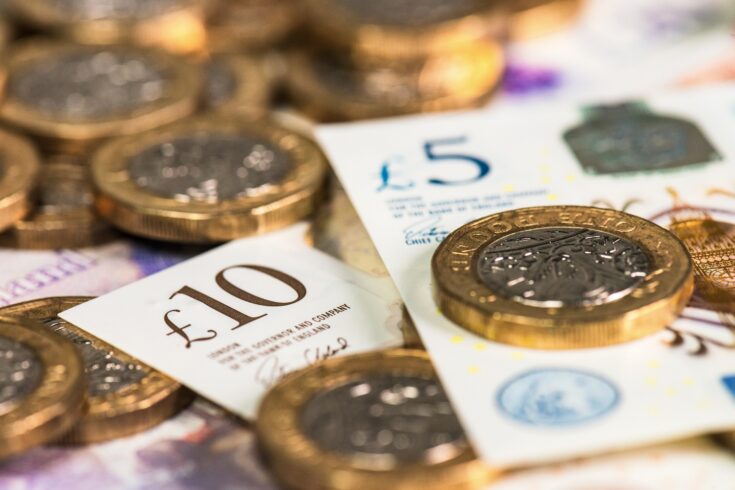 2020 could be the worst year for total pay growth since 2009, according to the National Institute of Economic and Social Research (NIESR) December Wage Tracker.

The Wage Tracker exploits information from key macroeconomic indicators. It builds on information from NIESR’s other ‘nowcasts’ and survey evidence, like labour costs from the Bank of England Agents’ scores.

NIESR is part-funded by the Economic and Social Research Council (ESRC).

The main points from the NIESR December Wage tracker were:

2020 will probably end up being the worst year for total pay growth since 2009.

Pay freeze for a large part of the labour force, in addition to lost income during the time spent in furlough have put more strain on the labour market than the modest rise in unemployment suggests.

Even with rollout of an effective COVID-19 vaccine, the recovery in the labour market will take time.