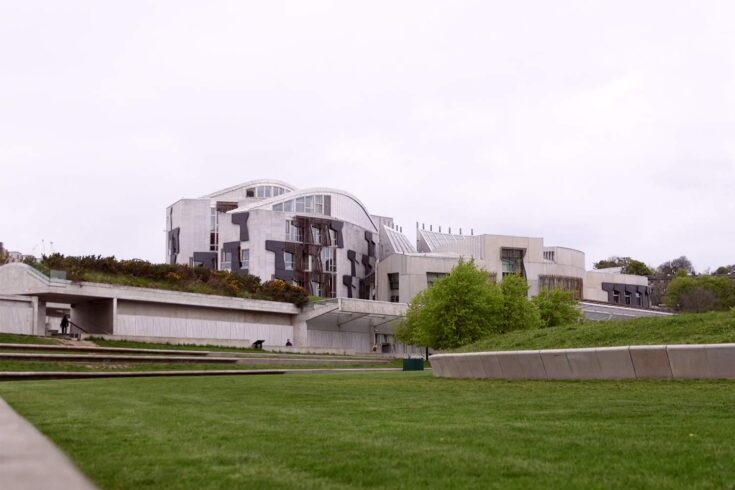 A 20-year study of 4,300 young people led to the age of criminal responsibility in Scotland being raised by four years, together with new policies to counter youth offending.

In May 2019 the Age of Criminal Responsibility (Scotland) Bill was passed in the Scottish Parliament, raising the age at which young people are deemed responsible for any criminal actions from 8 to 12 years.

The Edinburgh Study of Youth Transitions and Crime (ESYTC) provided key evidence for the bill – showing that criminalisation of vulnerable children at a young age increases the risk of repeat offending, ongoing involvement with the youth justice system and, eventually, transition into adult criminality.

ESYTC was initially funded for four years by the Economic and Social Research Council (ESRC). Since then it has been supported by the Scottish Executive and has long-term funding from the Nuffield Foundation.

Over the last two decades the ESYTC study, led by Professor Lesley McAra and Professor Susan McVie at the University of Edinburgh Law School, has been following the lives of 4,300 12 year olds who started secondary education in Edinburgh in 1998.

By linking data from the survey, interviews and administrative data, the researchers explored young people’s pathways in and out of youth offending. They tracked:

The study has led to significant reforms in the way the Scottish government works with youth who offend.

The ESYTC’s impact on raising the age of criminal responsibility is the culmination of a longstanding engagement programme. Compared to 2006, annual figures now show that:

Paul Carberry, Action for Children Director for Scotland says: “There’s no doubt that the study by McAra and McVie has been the most influential academic research into youth justice in the 30 years I’ve been working in this area. The findings significantly influenced the approach to working with young people in trouble.”

ESYTC has over the last decade changed political debate from emphasising a punitive approach that criminalises youth offending, to a ‘Whole System Approach’ working with young people that offend.

Piloted in 2008 and rolled out as a Scottish national programme in 2011 to all 32 unitary authorities, this approach seeks to keep young people out of the justice system and prioritise other services and support. It is also associated with significant reductions in youth offending, convictions and incarceration.

Age of criminal responsibility raised to 12

Research findings shaped the ‘Age of Criminal Responsibility (Scotland) Bill’ which was passed by the Scottish Parliament in May 2019, raising the age of criminal responsibility (ACR) from eight to 12 years of age. The accompanying policy memorandum directly referred to the ESYTC study, which was the only academic research cited.

The ESYTC findings were extensively used by the Scottish Government-appointed Minimum Age of Criminal Responsibility Advisory Group to inform debate and support its recommendation to raise the ACR. They were also a key source of evidence for the 2018 Kilbrandon Again independent enquiry into Scotland’s support for children and young people in trouble, which also recommended raising the ACR.

“Not only have the ESYTC findings been drawn on directly to inform the ACR Bill, they have also impacted on a wider range of justice policies and practice over many years,” says Professor McVie.

“The impact of the study would not have been possible without the contribution of our cohort. In generously sharing their own stories, they have helped shape a progressive policy framework in Scotland which has and will continue to benefit many thousands of children,” adds Professor McAra.

Learn more about the Edinburgh Study of Youth Transitions and Crime on the project’s official website, hosted by the Edinburgh Law School.