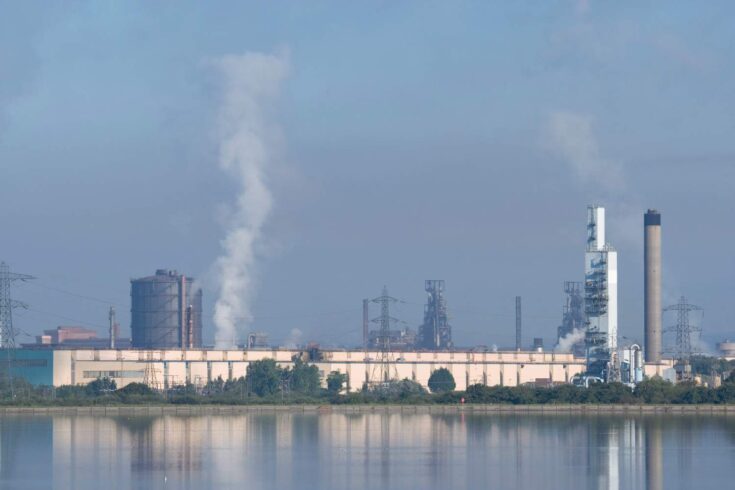 As South Wales develops ambitious plans for reducing carbon emissions to net zero, with support from the IDC, the emphasis is very much on collaboration.

South Wales includes an unusually diverse set of industries, from papermaking to the import of liquefied natural gas. It has some major emitters of carbon dioxide (CO2), including Tata Steel at Port Talbot and refineries at Milford Haven.

The region has a growing offshore wind capability, as well as tidal power, the waters off South Wales have the second-highest tidal range in the world.

And while it has promising sources of renewable energy, South Wales, like most places in southern Britain, doesn’t have access to significant local geological storage sites for CO2. It has no rock layers beneath the sea that could be used to lock away CO2, as there are in the North Sea, for example.

Tony Parton is Managing Director of consultancy CR Plus, which is leading the development of the ambitious decarbonisation plan for the South Wales Industrial Cluster (SWIC). It is entitled South Wales Industry, a Plan for Clean Growth (supported with more than £1.4 million through the IDC).

Tony Parton explains that the South Wales project is also unusual in having so many industry players involved.

We have 30 industry partners signed-up as full project participants. That gives us a particular, industry-focused lens as we develop a roadmap for reaching net zero.

South Wales as a whole will need to work with other clusters.

Plans in South Wales are being developed with a focus on existing industry.

We’ve looked first at the demand side.

…assessing what existing industrial sites need or can contribute to adjacent communities. Not beginning with the possibilities of having a major offshore site for storing CO2 has created a really innovative way of thinking within the SWIC team that is beginning to be exploited.

A number of different approaches are being explored, with technological options being looked at for each of the big CO2-emitting sites.

The project focuses on tackling different questions, including:

Plants using CCU could provide a huge economic boost to deprived local communities inland, such as in the Welsh Valleys.

The final plan is likely to include a combination of many different solutions.

A good economic case can be made for many different solutions, and there’s a ‘sweet spot’ for each of them. The cluster plan is defining the parts differing solutions can play.

But from the small scale to the large, the emphasis will be on working together.

Even at the very local level, a circular economy solution is all about collaboration. Then at the much bigger scale, different UK clusters need to integrate and optimise our approaches.