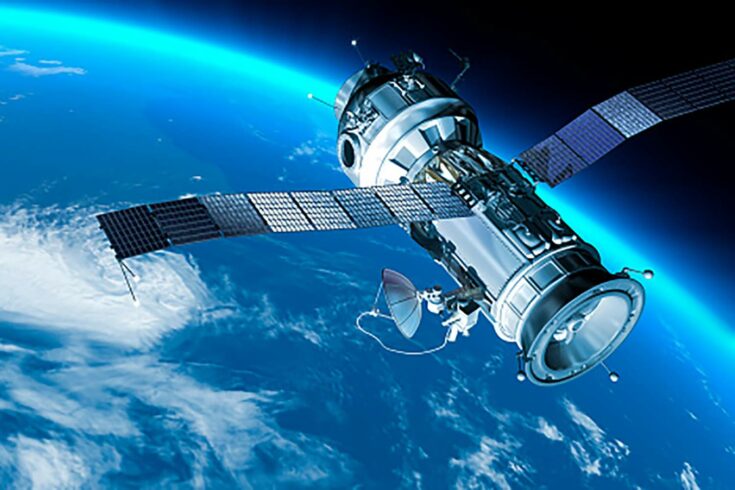 Satellite technology is now a major strength of the UK economy, supported by outstanding research. It also protects and improves people’s lives in many different – and sometimes surprising – ways.

Sat Navs and Sky TV, sure. But what else have satellites ever done for us? More than we might think. Here we look at just some of the innovative projects fuelled by world-beating UK research.

The Disaster Monitoring Constellation (DMC) is a set of six small Earth observation satellites in orbit around the world.

It is dedicated to monitoring man-made and natural disasters.

The UN estimates that to date, the DMC has helped over 250,000 disaster victims by providing timely information to international relief agencies.

The DMC has been used to monitor deforestation and illegal logging in Brazil, for example, as well as to keep tabs on opium poppy cultivation in Afghanistan.

The DMC, which is built by University of Surrey spin-out company Surrey Satellite Technology Limited, relies upon underpinning research to develop the technology to keep their satellites small, effective and low-cost.

Long-term support, including from the Engineering and Physical Sciences Research Council (EPSRC), has led to the creation, at the University of Surrey, of a UK centre of excellence in satellite technology.

SSTL subsidiary company DMCii, which manages the DMC, now has a turnover of over £10 million (2019), supporting 69 high-technology jobs. 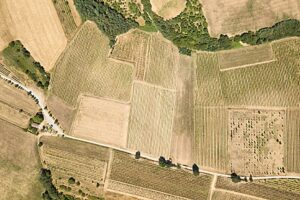 Farming is also supported by satellite technology, giving farmers valuable real-time information about their crops that they can base decisions on.

Even the most energetic farmer would struggle to walk the fields of a large farm – say of a few thousand hectares – to find out how their crops are doing.

That leaves them at risk of making bad decisions – about how much fertiliser to apply or when to harvest – which isn’t good for sustainability.

Earth Rover is trialling the use of robots to monitor the growth of crops, such as high-value organic vegetables, beginning with broccoli, and to carry out labour-intensive tasks such as weeding.

The Science and Technology Facilities Council (STFC) has been helping Earth Rover themselves to grow; their support has included putting the Earth Rover team in touch with STFC RAL Space’s autonomous systems group, who have experience field-testing Mars rover technology. 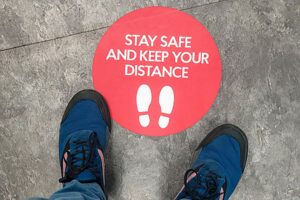 Not following the crowd

Satellite technology can also have a surprising impact on public health.

The Crowdless app provides real-time data on how busy places such as supermarkets are, helping people make informed decisions about when to visit.

The app combines satellite data and AI technologies, and was developed from a similar application that helps people in conflict zones to navigate safely.

Lanterne has been supported through the ESA Business Incubation Centre UK, a programme for space tech start-ups managed and co-funded by STFC.

Since 2011 the centre has helped more than 70 UK start-up companies to turn their stratospheric thinking into viable products and services.

The sky’s the limit

These are just some of the ways in which UK companies, supported by UK research expertise, have been using satellite technology to address the environmental, economic and health challenges that we face.

Together, they contribute to a UK space industry that continues to go from strength to strength – one that has trebled in size since 2000 and is growing faster than the global space economy, now accounting for 5.1% of the world market (equivalent to £14.8 billion).

In 2016/2017 the space industry made a direct contribution of £5.7 billion to UK GDP and made a wider contribution to the UK economy worth £300 billion.