Broadcasting Britain: the BBC at 100 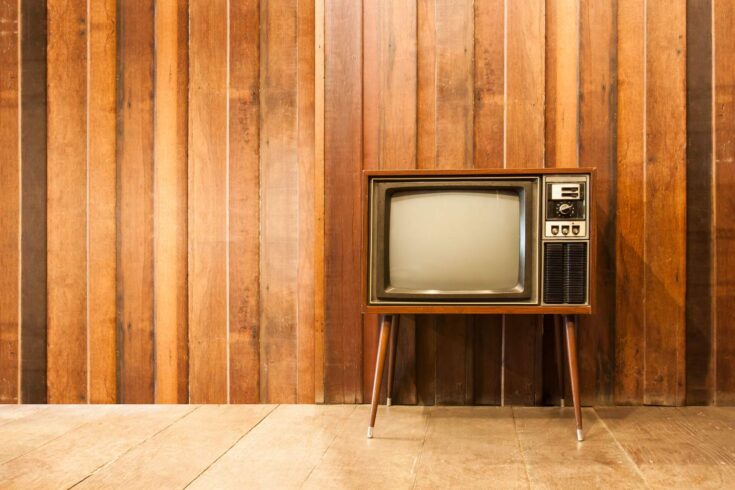 For its 100th birthday, several projects explore how the BBC’s development over the past century fed and fed off wider changes in British culture and society.

The BBC celebrates its 100th birthday this year.

During 2022, several Arts and Humanities Research Council (AHRC)-funded projects seek not to consign the BBC to history, but to explore its relationship with British culture and society.

David Hendy has crowned his AHRC-funded Connected Histories project with a page-turner of a book, The BBC: A People’s History (2022).

He and a crack team of broadcasting historians have written the text for the BBC’s handsome and informative centenary website.

AHRC has also funded a number of centennial projects including my own. 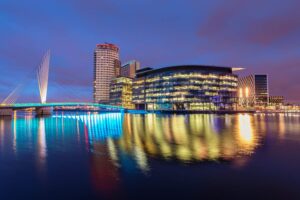 My work as the AHRC BBC 100 history fellow focuses on the decade popularly thought to have marked a turning point for both broadcaster and nation.

If the Beatles were the poster boys for 1960s Britain, the taller and balder figure of Hugh Carleton Greene staked his own claim to having transformed British culture as Director-General.

The evolution of Britain over the following half century makes 1960s Britain look decidedly male, pale and stale in comparison to the Britain of 2022.

However, the ongoing pluralisation of British culture owes much to John, Paul, George, Ringo and Hugh.

The fellowship activities juxtapose the past to the present by inviting non-white, non-straight and non-male participants to rethink the BBC’s relationship to social change in the 1960s.

For example, ‘lost’ BBC documentaries about ethnicity, sexuality and gender for which no recordings exist but for which transcripts survive are being adapted by the following theatre groups:

By working with theatre groups drawn from and performing to the same communities that were the subjects of the original programmes, this programme will explore:

Stories from the archives

There is another partnership with the Historical Association and the Oxford, Cambridge and RSA exam board.

It uses archival BBC news programmes to introduce schoolchildren to the actions of and reactions to marginalised groups in 1960s Britain. This includes:

The BBC is the single most important repository of Britain’s collective memory over the past 100 years. Yet its archival resources are under-researched for conceptual and practical reasons. 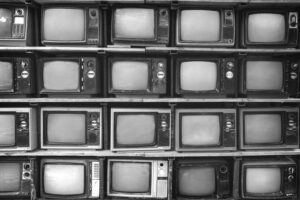 Misconception about the BBC archive interest

Conceptually, there remains a misconception that the BBC archive is primarily of interest to media historians.

It is not, no more than manuscripts are principally studied by palaeographers or books are sources best left to bibliographers.

The BBC broadcasts to virtually everyone about virtually everything. This means that there is material of values in its archives to anyone working on any aspect of life and thought in 20th century Britain and beyond.

Accessing the BBC’s archives is a different matter.

Much as they had once journeyed to Colindale to read bound volumes of newspapers, researchers still trek to Caversham to consult the BBC’s treasure trove of written archives.

A selection of radio programmes can be heard via headphones on standalone terminals at the British Library listening and viewing service. Some television programmes can be ordered for viewing at British Film Institute mediatheques.

The BBC’s online catalogue of audiovisual material is for internal use, unseen by all but a select few academics fortunate enough to marvel at its millions of items.

Some exciting centenary initiatives were announced by the BBC’s Director-General Tim Davie last autumn, but providing ready access to audiovisual material is still a work in progress.

There are formidable legal, financial and ethical obstacles to overcome before the BBC’s archives become available to researchers.

Overcoming them would revolutionise research every bit as profoundly as the digitisation of newspapers has done since the turn of the millennium.

If the projects help to initiate change, researchers will enjoy the same benefits from the BBC’s role as public service broadcasting as British viewers and listeners over the past 100 years.

This is a guest blog post. The language and viewpoints included in this piece are that of the author. 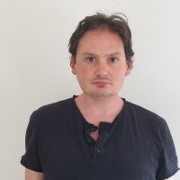 Marcus Collins is the Arts and Humanities Research Council (AHRC) BBC 100 history fellow and a reader in Contemporary History at Loughborough University.

His recent publications include The Beatles and Sixties Britain (2020) and Why Study History? (2020).

He is currently completing a monograph entitled Arrested development: homosexuality and broadcasting from Wolfenden to HIV/AIDS.