How AHRC is creating opportunities in law 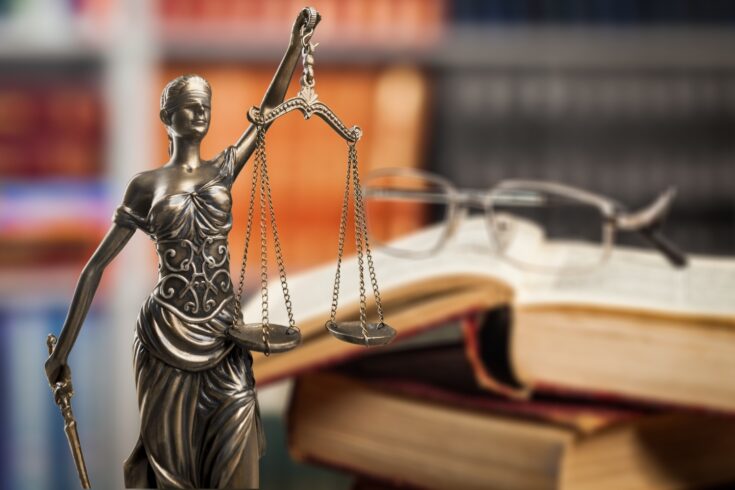 In this blog we set out our ambition to create AHRC opportunities in law and explain how these will help us deliver our strategic vision.

The Arts and Humanities Research Council (AHRC) is always learning. Our ambition is to have an evidence-based and inclusive approach to improving what we do as a research council. We want to empower disciplines across the arts and humanities to do the best research.

In this blog we set out our ambition to create AHRC opportunities in law and explain how these will help us deliver our strategic vision. This is a priority area for us. We write in order to make our funding priorities visible and to set out our upcoming programme of opportunities and activities. We hope this blog will engage our community across the arts and humanities and support them in planning for their research.

AHRC funds outstanding original research across the whole range of the arts and humanities. This research addresses some of society’s biggest challenges.

Our work is centred on understanding what it is to be human. By this we mean that everything humans have ever thought, said, designed or performed falls into the remit of arts and humanities. Because we study the conditions that allow us to flourish or falter, alert to the challenges of the present and the possibilities for the future, legal research is central to the council’s endeavours.

To assist applicants in deciding which body they should direct their applications, AHRC and the Economic and Social Research Council (ESRC) developed guidance relating to various overlap areas of study.

AHRC supports research into the content, procedures, theory, philosophy and history of the law. This includes studies of legal systems and legislation in all periods of history and in all parts of the world.

ESRC supports socio-legal studies, which are concerned with the social, political and economic influences on and impact of the law and the legal system.

However, given the inherently interdisciplinary nature of legal research, the boundaries between the councils are fluid and they are keen to work together in developing law programmes. In June 2021, AHRC convened a roundtable with which it inaugurated its scoping work on its law investments. We consulted with law colleagues across the academy and at different career stages about the changing landscape of legal studies, including:

Later that year, following a funding opportunity, AHRC commissioned a project to scope law and social justice funding priorities. This work is currently being completed by Nottingham Law School. It is considering key potential areas of engagement for AHRC. 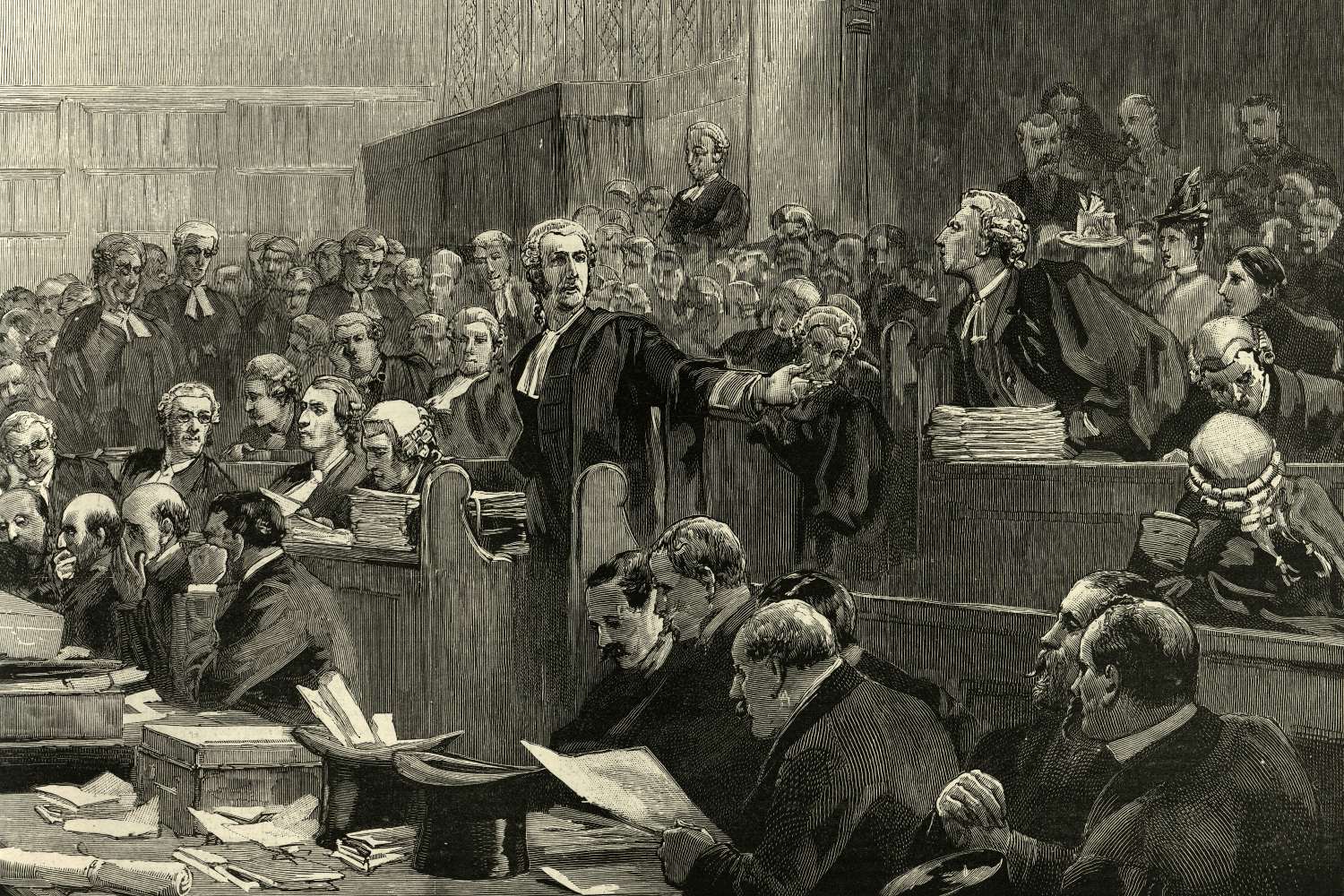 The landscape for legal research

The Research Excellence Framework (REF) 2021 law sub-panel report has provided an important snapshot of legal research in the UK. Noting the interdisciplinary nature of much legal research, the panel also recognised that ‘there appeared to be a marked uptake in research engaging law and the humanities.’

At AHRC we are thinking about what an arts and humanities research council can offer legal research. There are a number of important REF2021 findings relating to this. The panel noted that ‘increased range and methodological diversity remained a notable feature of contemporary legal research’. As well as this, there has been a notable increase in outputs which engaged the humanities including legal history or law and history, including in comparative studies.

Similarly, research on issues of race, empire and colonialism has also grown. Notably, research on legal education has not yet reached its full potential as was also pointed out by the REF2014 panel. In relation to impact case studies, humanities facing work, for example in shaping or influencing cultural or public understanding of law, is also in its infancy.

AHRC has completed work with a high-level scoping law roundtable and supported a scoping project to guide our thinking in relation to our investments in law. This includes the discipline’s public engagement commitments. AHRC is keen to develop our programmes in response to the recommendations we have received and to the feedback from our community.

We hope to see collaborative projects led and driven by legal researchers across the full suite of AHRC’s funding opportunities. We encourage the legal academic community to engage with us and we will respond with concrete proposals such as opening a competition for law networks and fellowships.

Additionally, our engagement with the community will guide our plans for cross-council collaborations. Legal studies have a central role to play in addressing the challenges with which we are faced and in generating understanding of what it means to flourish as humans. Many research questions which address the challenge we face cross over between the arts and humanities on the one hand and the social sciences on the other. Our hope is to be bold in setting out collaborative opportunities. 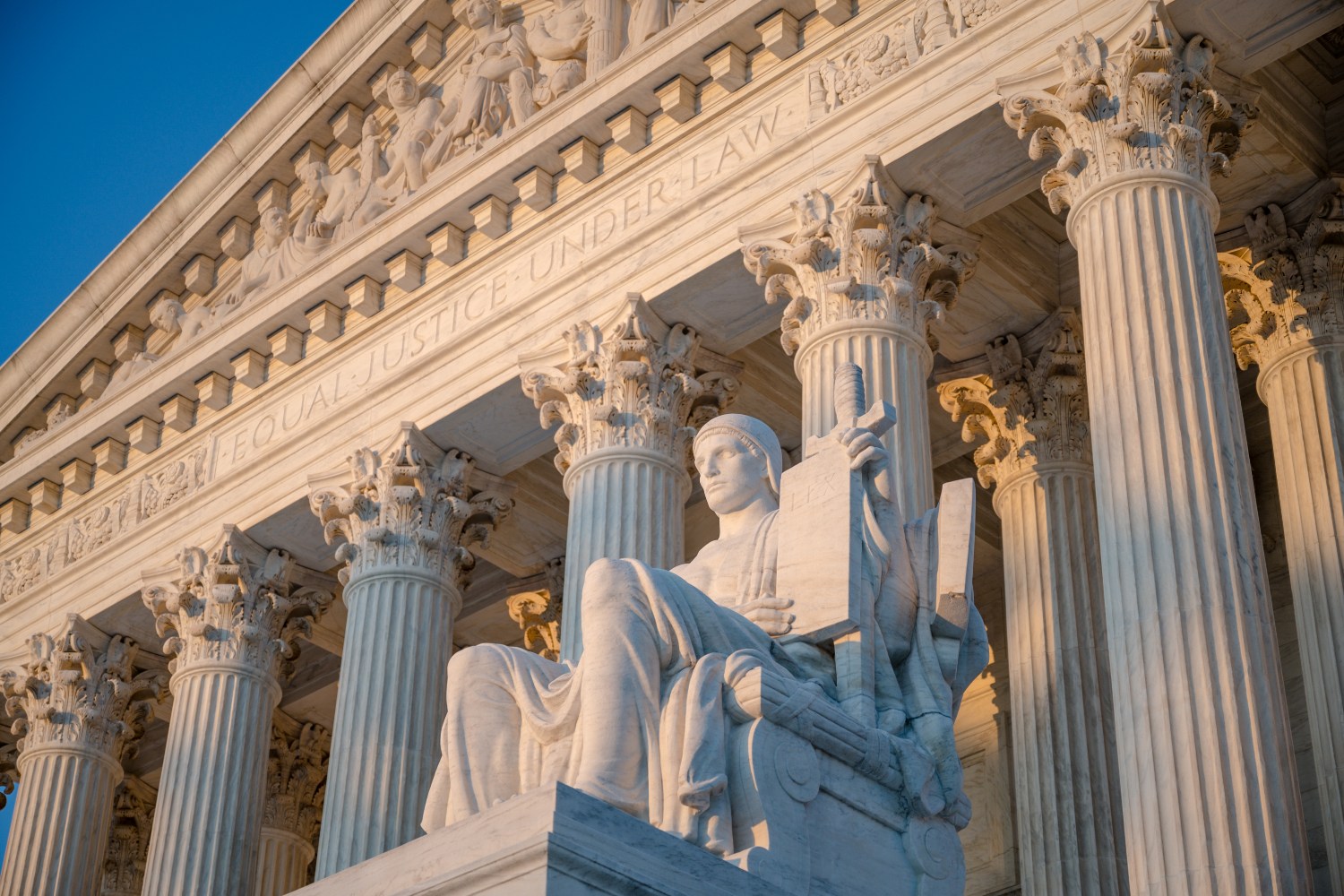 We encourage you to engage with AHRC and we would welcome your thoughts on our plans. You can send these to AHRC through our email address: hhll@ahrc.ukri.org

To keep updated with the latest AHRC opportunities in law: 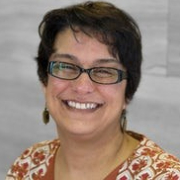 Find out more about Ambreena on the Cardiff University website. 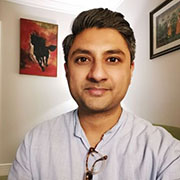 Jaideep is Director of Research, Strategy and Innovation at the Arts and Humanities Research Council (AHRC). He brings intellectual leadership to the development and delivery of a coherent strategy for research and innovation at AHRC.