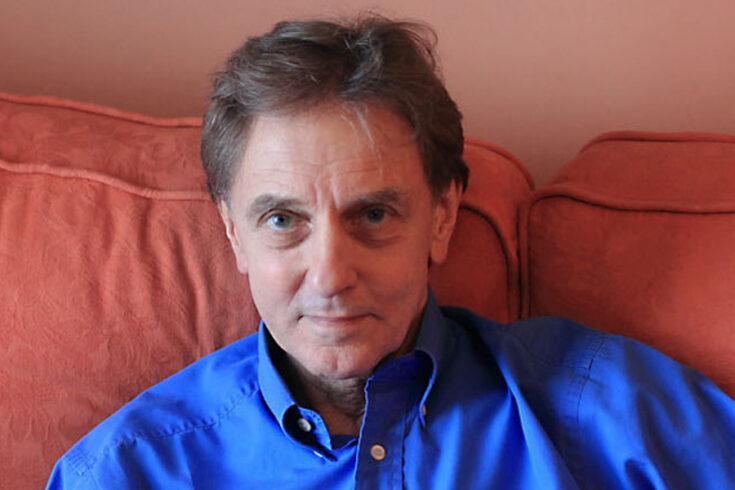 I was saddened to hear of the death this week of Professor Sir Colin Blakemore, who has passed away at the age of 78, after an 18 month battle with motor neuron disease.

The tributes pouring in underline Sir Colin’s stature as one of Britain’s best-known and highly influential scientists, and this was for good reason; his contributions in several roles to biomedical research.

Sir Colin’s research was influential enough in itself. He focused on vision, the early development of the brain and conditions such as stroke and Huntington’s disease, which were central to establishing the concept of neuronal plasticity.

Initially controversial, neuronal plasticity is now a theme central to neuroscience. Perhaps this set the tone for Colin’s life, which saw an unwavering commitment to the communication of science and engagement with the public, including on controversial and challenging scientific issues.

Sir Colin sometimes faced fierce and personal opposition as a leading and resolute force in arguing for the ethical use of animals in biomedical research.

Sir Colin persuaded many other researchers to be more open about the subject and was, I believe, instrumental in changing public attitudes on the subject.

The legacy of this work can be seen today. Understanding Animal Research (UAR), funded by MRC, continues to make the case for responsible use of animals in research.

In addition, UAR oversees the Concordat on Openness on Animal Research, that leads 128 organisations in a commitment to help the public understand more about animal research.

Perhaps then it is little surprise that Sir Colin’s time as MRC CEO between 2003 and 2007 was characterized by the tireless pursuit of visionary ideas and reforms of great consequence.

Sir Colin’s championing of early career researchers saw supportive changes to MRC fellowship schemes. He also led the strategic review that laid the foundations for the establishment of the world renowned Francis Crick Institute in London.

Sir Colin also led reforms and advocacy championing clinical research and translation, with funding for basic science increasing by more than a third during his tenure.

Sir Colin was recognized by the British honours system, when he was knighted in the 2014 Birthday Honours, for services to scientific research, policy, and outreach.

It was a well-deserved honour and recognition. He will be missed, by many in the MRC family, the neuroscience community and beyond. 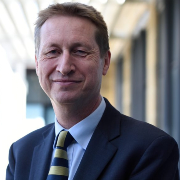 As well as being MRC’s Interim Executive Chair he is a non-Executive Director of the North Bristol NHS Trust and is Professor of Medical Sciences at the University of Bristol. He is also a Trustee of the British Heart Foundation.

John was previously the Regius Professor of Medical Science at The University of Edinburgh where he ran the medical school and was Director of the MRC Centre for Inflammation Research. John became a member of MRC in 2016.

John Iredale graduated from the University of Southampton with Honours and a Clinical Distinction in 1985 and was awarded a Doctor of Medicine in 1995. He was made a fellow of: