Understanding the physics of life 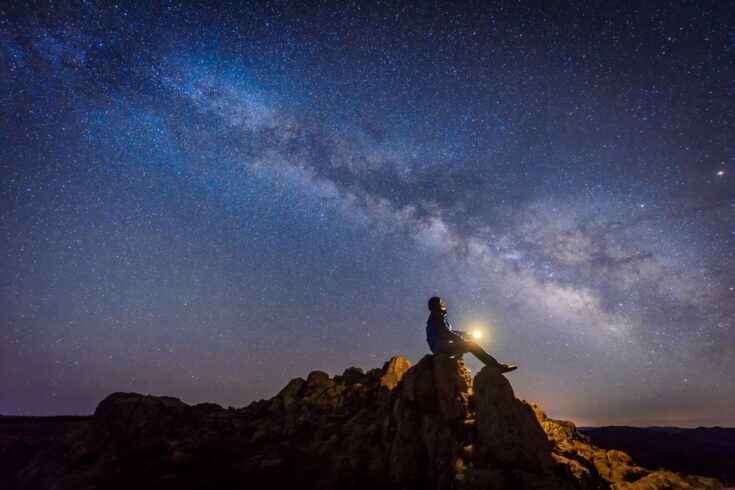 The Physics of Life programme brings physicists and life scientists together to transform our understanding of living systems and medical science challenges.

Now is an excellent moment to celebrate the ‘physics of life’. Physics of Life has grown significantly in scope from its origins in traditional biophysics, to become a rich and deeply interdisciplinary area of science.

As the field matures, a more translational element is increasingly prominent: the physics of medicine, which draws on a long tradition of applying physics to clinical challenges.

The field’s ‘grand challenge’ is undoubtedly ambitious; to develop a unified framework for understanding the biology that integrates the molecular and the system levels of description into a coherent, unified whole.

But is this simply hubris? Of course, biologists will quite rightly point out that such an aim has a long history. Significant progress has already been made, particularly given our understanding of the genome and evolutionary dynamics. No room then for over-claiming by the physical sciences community as they engage with biology.

Instead, mutual recognition that the ‘special ingredient’ in Physics of Life is the combined use of experimental tools and theoretical frameworks in a continual conversation between physics and biology. This drives both new biology and new physics: physics and biology in new regimes.

An increasing number of examples give substance to this exciting claim.

For example, the work of Tom McLeish, Martin Cann and Thomas Rodgers in understanding the mechanism of ‘fluctuation allostery’. A mechanism in which noise acts as a transduction pathway for signal in protein binding. It has now given rise to research into non-biological materials which recruit the same process.

Read their research paper about fluctuation allostery in the Biophysical Journal.

Another beautiful example is the work of Yusheng Zhao, Rea Antoniou-Kourounioti and Martin Howard’s group at the John Innes Centre. They have shown that the slow, winter-long, upregulation of a key protein (VIN3) by a transcription factor NTL8 is modulated by the reduced dilution of the concentration of NTL8. This occurs when the plant grows slowly.

Read their research paper about cold sensing in Nature.

Understanding the complexity of life

This distinctive approach offers the prospect of understanding how different scales and functions emerge in biological systems. Physics of Life is, therefore, much more compelling than simply a series of experimental techniques translated from physics to biology or a set of disparate theoretical explanations of discrete biological processes.

For physicists trying to formulate theories of biological phenomena, one very obvious challenge stands out: the sheer complexity of life.

Multitudes of coordinated chemical reactions occur inside a single human cell, and thousands of such cells work together to form tissues or organs. While physicists have studied many complicated systems, living systems represent a whole new level of complexity, not least as they are usually far from thermodynamic equilibrium.

Many of the traits of life, such as replication and evolution, are examples of emergent behaviour, challenging to construct from an understanding of the basic units involved.

Physics has proved effective at solving well-posed problems with well-defined, measurable properties. Yet biology appears rife with properties and behaviours that elude a simple definition or precise measurement.

‘Nothing in biology makes any sense without evolution’

Dobczanski’s famous dictum, ‘nothing in biology makes any sense without evolution’, is tantalising for physicists. Non-living physical systems have not typically evolved, so where they possess complexity, it arises from a different source.

On the other hand, some systems are amenable to theoretical approaches developed in physics:

So, is it realistic to expect physics to make a difference to biology in the light of all this complexity? Absolutely!

For example, information flow’s role in shaping living systems is widely recognised as important. Writing in 2008, Paul Nurse noted that:

Our past successes have led us to underestimate the complexity of living organisms.

We need to focus more on how information is managed in living systems and how this brings about higher-level biological phenomena.

There should be a concerted programme to investigate this, which will require both the development of the appropriate languages to describe information processing in biological systems and the generation of more effective methods to translate biochemical descriptions into the functioning of the logic circuits that underpin biological phenomena.

Distinguished interdisciplinary groups, who have explored information flows in fruit fly development, using methods developed within statistical physics, have shown that this is a fruitful approach. An example of such a group is one led by Bill Bialek at Princeton.

I hope early career researchers (ECR) are persuaded by these reflections that Physics of Life is a terrifically exciting field to get involved with. One way in is to join the UKRI Physics of Life network. The network includes the embedded Physics of Medicine programme funded by Rosetrees Trust and offers many opportunities for ECR involvement, including:

We place a great deal of emphasis on ECRs as drivers of the network and not simply passive recipients of programmes created by senior academics. A super example of this approach is the recent Rosetrees UKRI interdisciplinary workshop on quantitative approaches to antimicrobial resistance (AMR) and microbiology, which was organised by ECRs.

In addition to the opportunities for ECRs to present, other speakers for the workshop were selected on the basis that they led groups in which the ECRs active in AMR would like to work. In short, the ECRs turned the tables on at least some of the academic leaders in the field!

I still find the prospect of the emergence of complex system behaviour from a few simple underlying rules quite remarkable. And, if one were needed, a great reason to engage with the rich challenges of the Physics of Life.

Find out about the latest Physics of Life developments within the UK by: 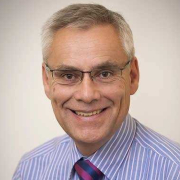 Professor Smye is a medical physicist with degrees from: