Working together to improve depression research 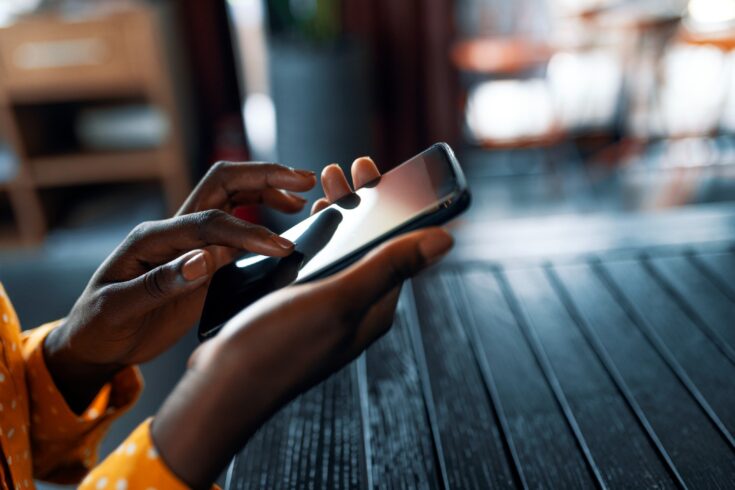 Engaging the public in research design allows scientists to focus on impactful topics for the benefit of people living with health conditions like depression.

Similarly, our pilot citizen science project, ‘Depression Detectives’, facilitated discussions between people with lived experiences of depression and researchers. Based at the University of Edinburgh, the researchers are part of a community called Edinburgh Neuroscience. They are working together across disciplines to understand the brain and mind.

Collaborating with a team of public engagement practitioners, led by consultant Sophia Collins, our researchers and public participants worked as equal partners in our process.

Our collaborative research uncovered that most episodes of depression were not taken to a doctor. Public input provided several complex reasons for this discrepancy, including:

These findings suggest that policymakers, health practitioners and scientists could have gaps in their data and practice, if they rely only on officially reported cases of depression.

After a series of Q&A sessions and an exploration of options, the group voted for the following research questions to be asked as part of the design of the project:

The questions were investigated in three parts:

Citizen science in a digital world

Following the successful model of the Parenting Science Gang, an online project that invited parents to co-create research with scientists, ‘Depression Detectives’ used a private Facebook group for its activities.

We held a public call for participants using Facebook adverts and posting in mental health related groups on Facebook.

The online platform allowed approximately 70 people, with lived experience of depression, and approximately 30 researchers some valuable flexibility. It allowed them to contribute at a time, and in a way, that suited them. This ensured a range of voices was heard, including those who may have been unable to attend regular in-person sessions.

People at the heart of research

One benefit of citizen science approaches is that they facilitate relationship building, by creating a dialogue between researchers and the public. In this case, collaboration helped participants feel more connected to ongoing research into their own medical condition.

Our researchers also benefited from public input. Putting people at the heart of big data helped scientists better understand the real life impact of their research area. This could potentially lead to better treatment and policy decisions.

Our analysis of UK Biobank data and doctor’s records showed that many people who met the diagnostic criteria for depression had never told their doctor.

Several reasons for this disparity were identified through the survey and focus group, including:

By providing a space for personal stories within our research, we were able to gather more than just numerical data. The public contribution uncovered the opinions and experiences beneath the numbers. Through this approach, we discovered barriers preventing patients from seeking healthcare advice.

The problem with words

Standardised questions are often used to diagnose depression in healthcare and research settings. However, some of these questions did not resonate with our group.

Many participants could not divide their depression into episodes. They felt that current terminology did not represent the chronic presentation of their condition.

By creating a supportive space for dialogue, people could identify and describe these issues. They could also challenge existing terminology that is used in both research and doctor’s practices.

Bridging the gap between research and patients

The citizen science approach provided unique insights to our research by highlighting some of the issues faced by those in the depression community.

Our project was a flexible, engaging way to involve the public in research. Indeed, several participants felt the group helped them better understand their own medical history.

After the success of this pilot project, our researchers are now looking for more ways to maintain and grow connections to lived experiences.

By including the public in all stages of research design and results sharing, we hope that citizen science will help produce more sensitive research. It will address questions that matter to patients.

Note: for funding reasons, this pilot project lasted only eight months. Ideally the process would take around two years, so that the public could be more involved at every stage. 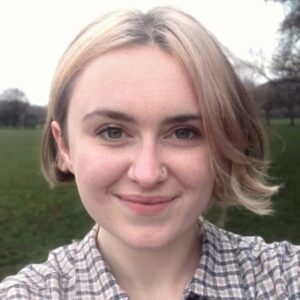 Sam is a master’s student at Edinburgh University, working with Dr Iona Beange during a work placement.

Dr Iona Beange is Knowledge Exchange and Impact Officer for the Division of Psychiatry at the University of Edinburgh.