History helps city adapt and live with a changing climate 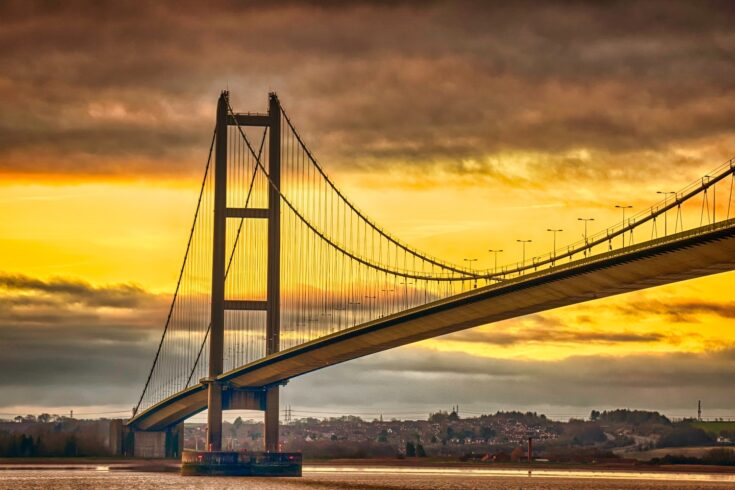 By looking at Hull’s past experiences of flooding, an arts and humanities project is helping its citizens get ready for an uncertain future.

Water has always had an impact on life in Hull and the city has an 800-year history of living with water risks.

There are documented floods from the thirteenth century onwards and there have been several major floods since 2000.

But as scientists agree that our changing climate is likely to bring more severe rainstorms and rising sea levels, Hull’s citizens may need to prepare for even more flooding. And the past might be their best guide.

Risky Cities: Living with Water in an Uncertain Future Climate is a 24-month arts and humanities project that is funded through the UK Climate Resilience Programme.

The project is looking at how the watery history of this flood-prone city can be utilised to build greater climate awareness and flood resilience.

Water is everywhere in Hull and its residents have long had to live with both the benefits and the risks of living next to the estuary.

This included maritime trade, but also flooding from rainwater, storm surges or a combination of the two.

Indeed, in the Civil Wars, the town authorities opened sluice gates in order to deliberately flood the surrounding land and protect the town from attack.

The watery history has also impacted on the culture and literature of the region. One of the earliest examples of local literature was a medieval flood play telling the story of Noah’s ark, which was performed every year in the town.

But the evidence still suggests that not everyone in the city today is engaged with the threat of flooding posed by climate change. And so Risky Cities is asking: how we can use arts, heritage and culture to raise awareness and flood resilience?

The project has three key work packages. Firstly, the team are using historical sources to examine how Hull’s communities have experienced, responded to and learned to live with water over eight centuries.

Secondly, they are exploring how people’s lived experiences of living with water and flood have been presented in poetry, prose, drama and the media, and what this can tell us about how past communities responded to flooding.

Finally, the project will explore how the project’s findings can be used to work with present day communities, and how the effectiveness of these arts-based interventions can be evaluated.

We couldn’t have done any of this without Arts and Humanities Research Council (AHRC) funding.

It not only paid for our time in the archives, it also brought funds that will allow us to support local groups working on this issue with things like venue hire or even simple stuff like materials for children to make puppets.

Ultimately, Risky Cities will develop recommendations for what kinds of arts and culture interventions can best engage people with climate change in different settings. From primary schools through to the local press and across all social groups.

The UK Climate Resilience Programme is jointly led by UK Research and Innovation (UKRI) and the Met Office.

The Natural Environment Research Council is taking UKRI lead on behalf of: