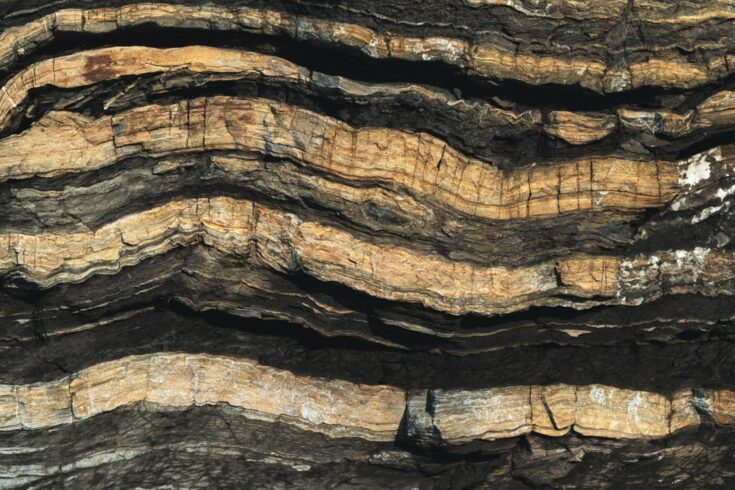 The UK is aiming to become a world leader in technology to capture and store carbon dioxide emissions away from the atmosphere.

Science and Technology Facilities Council’s (STFC) ISIS neutron and muon source research facility is playing its part in reaching the target of removing 10 million metric tonnes of greenhouse gas by 2030.

As other supplies are exhausted, many countries are looking at extracting natural gas from shale deposits. Research at STFC’s ISIS neutron and muon source facility has been looking at ways to turn this process around.

It aims to take advantage of the porous nature of shale beds to store carbon dioxide gas and lock it away from the atmosphere.

Scientists have also been investigating metal-organic frameworks, which are a relatively new class of porous, crystalline materials, for their potential to be used as carbon stores.

In the last year research was published which used an ISIS beamline. It investigated the atomic level the chemical reactions that can cause the failure post-combustion carbon capture technologies, which are designed to lock away carbon emissions from existing greenhouse gas-emitting technologies.

The discovery and improvement of new materials lies at the heart of many of the concerns facing our society, including the need to make our energy production cleaner and greener.

The techniques being used at STFC’s ISIS facility are helping us to optimise new materials for:

Such ideas are at the heart of the government’s new 10 point plan for a green industrial revolution.