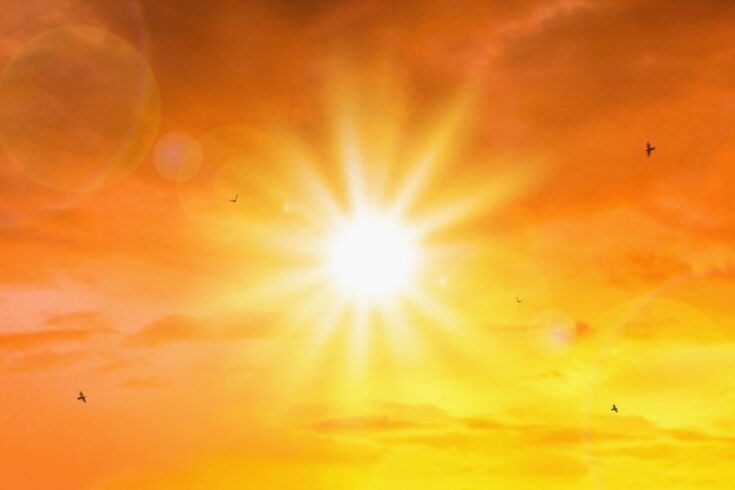 The levels of greenhouse gas emissions from developing countries are predicted to exceed those of developed countries in 2020. At the same time, the World Economic Forum recognises that carbon emissions and countries being lifted out of extreme poverty are linked.

Award-winning solar company SolarisKit has created the world’s first prism-shaped, flat-packable solar thermal collector, initially aimed at developing countries. Its innovation was the first by a Scottish company to be selected by the Solar Impulse Foundation for its list of ‘1,000 solutions to change the world’.

Our low-cost solar heating solution harnesses sunshine to lower water heating costs whilst helping the environment. The collector works by sunlight entering through the side panels, striking an internal absorber coil. As the coil absorbs solar energy, its temperature rises. Cold water circulates through the absorber via a pump, the water is heated and stored in a tank for later use. The collector is easy to install and is lightweight enough to be transported on the back of a bike.

Scotland-based SolarisKit began in 2019. Innovate UK awarded SolarisKit £81,000 through the Energy Catalyst Round 7 programme to pilot its solar heating solution in Rwanda. The Rwandan government was making it mandatory to install solar hot water systems as part of its Green Building initiative, yet traditionally available products were expensive to buy, and difficult to transport and install.

The company’s innovation is now reaching new developing countries in sub-Saharan Africa and South-East Asia, including Kenya, Malawi, Ethiopia and South Africa. The company is also expanding in the UK and Europe, adapting its products for the growing eco-leisure market.