Lightweight, low-cost solar film for rooftops in India and Africa 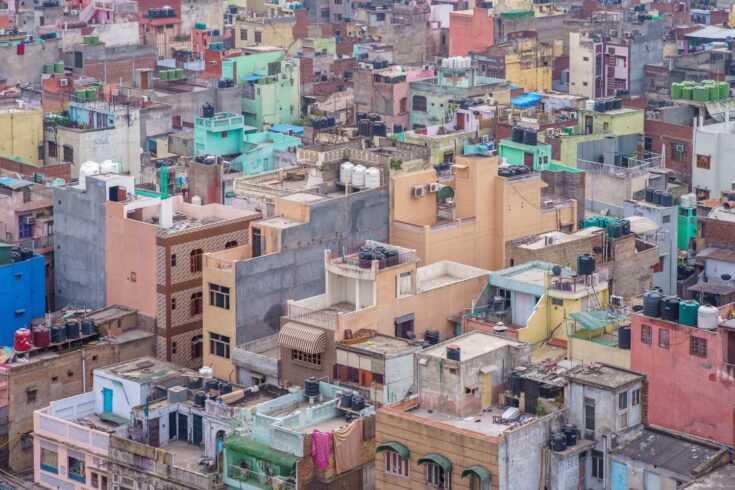 Power Roll has installed two mini solar grid systems in rural locations in Africa and India. These grids demonstrate the use of its innovative solar film and energy storage technologies that have the potential to disrupt the global solar power market.

The mini solar grid systems use flexible solar PV that is thin, light, easy to install and can be used both on-grid and off-grid. This makes it very attractive to communities who might struggle to get access to renewable energy technology, particularly in remote locations.

Power Roll’s solar film will be produced as a roll, which means it can be installed in places that are unsuitable for rigid, heavy solar panels; for example, curved around surfaces or attached to a fragile roof. It can be used just like any other PV technology, with common off-grid uses including lighting, charging laptops, mobile phones and providing power for water pumps for irrigation purposes.

At scale, Power Roll’s solar technology will generate electricity at a cost which is at least 40% cheaper than silicon PV, and it saves around 95% of the weight of current silicon PV products, which is a distinct advantage. The technology will also help the UK achieve its target of becoming net zero by 2050.

Power Roll received £492,000 in grant funding to develop, test and demonstrate its technology at an Innovate UK-supported Energy Catalyst round 5 event. It recently attracted a further £515,000 in grant funding at an Energy Catalyst round 7 event. This second round requires the Sunderland-based company to include improvements to social inclusion and gender equality in its project scope.

Until now it’s been about proving the technology, but now we are measuring what difference it can make to people’s lives; for example, allowing women entrepreneurs to expand their business and making it easier for children to learn because they can study at night.