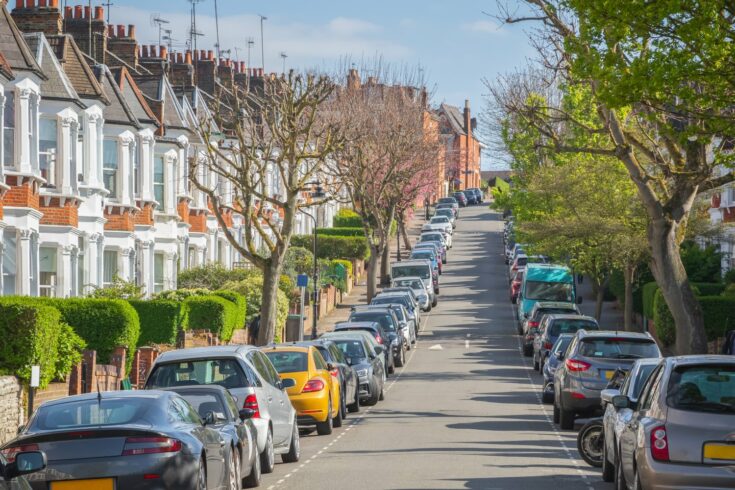 Initial findings of a study shows that, during the first lockdown, people strongly felt they were playing by the rules, but others were not.

The study, by the Institute of Criminal Justice Studies at the University of Portsmouth and funded by the Economic and Social Research Council, is ongoing. Hundreds of Hampshire residents have been questioned by the researchers so far.

The results show residents are concerned that ‘other people’ are not sticking to the rules as well as they should, while familiarity breeds trust.

Dr Rob Inkpen, Reader in Geography at the University of Portsmouth, said:

Data for this project is being collected over a nine-month period, which is allowing us to witness change over time.

Participants believe they have been significantly more compliant than others in the UK general population.

Those furthest from the respondents’ own social environment were seen to be the least compliant… Family was seen as most compliant, followed by friends, people in their neighbourhood, and finally people in the UK general population. This latter group was perceived as not being compliant with the lockdown regulations.

The restriction that most abided to was to not attend social gatherings. Social distancing was the restriction people complied with the least. The research team believes this may be because of the practical difficulties in staying two metres apart in some circumstances.

Who is most compliant?

The final results of the research will be reported later this year.