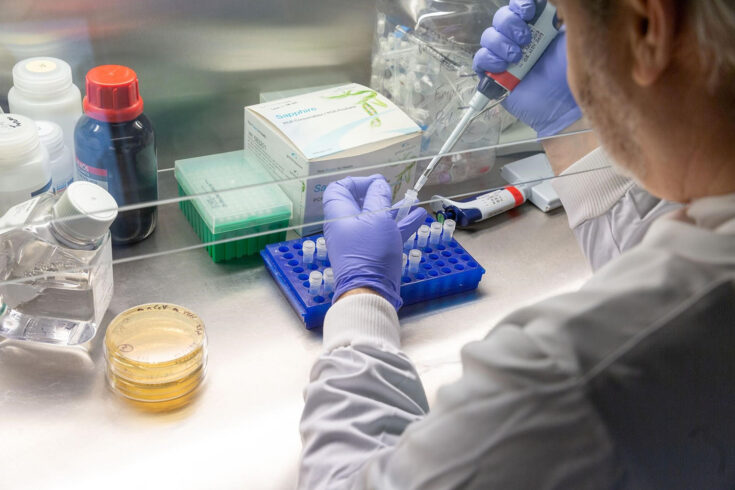 The Imperial College London vaccine has been funded by the COVID-19 rapid research response from:

Unlike other vaccines, RNA vaccines are completely synthetic, they’re not made from particles of the virus.

The technology means that scientists could begin making vaccines as soon as the genetic code of new pathogens have been sequenced.

This has the potential to revolutionise vaccine development and enable us to respond more quickly to changing or emerging diseases.

The Imperial vaccine is mRNA, similar to other vaccines like Pfizer. The difference is that it additionally should be able to produce copies of itself inside the cell (the ‘self-amplifying’ part) – read more on this on Imperial’s vaccine web page. 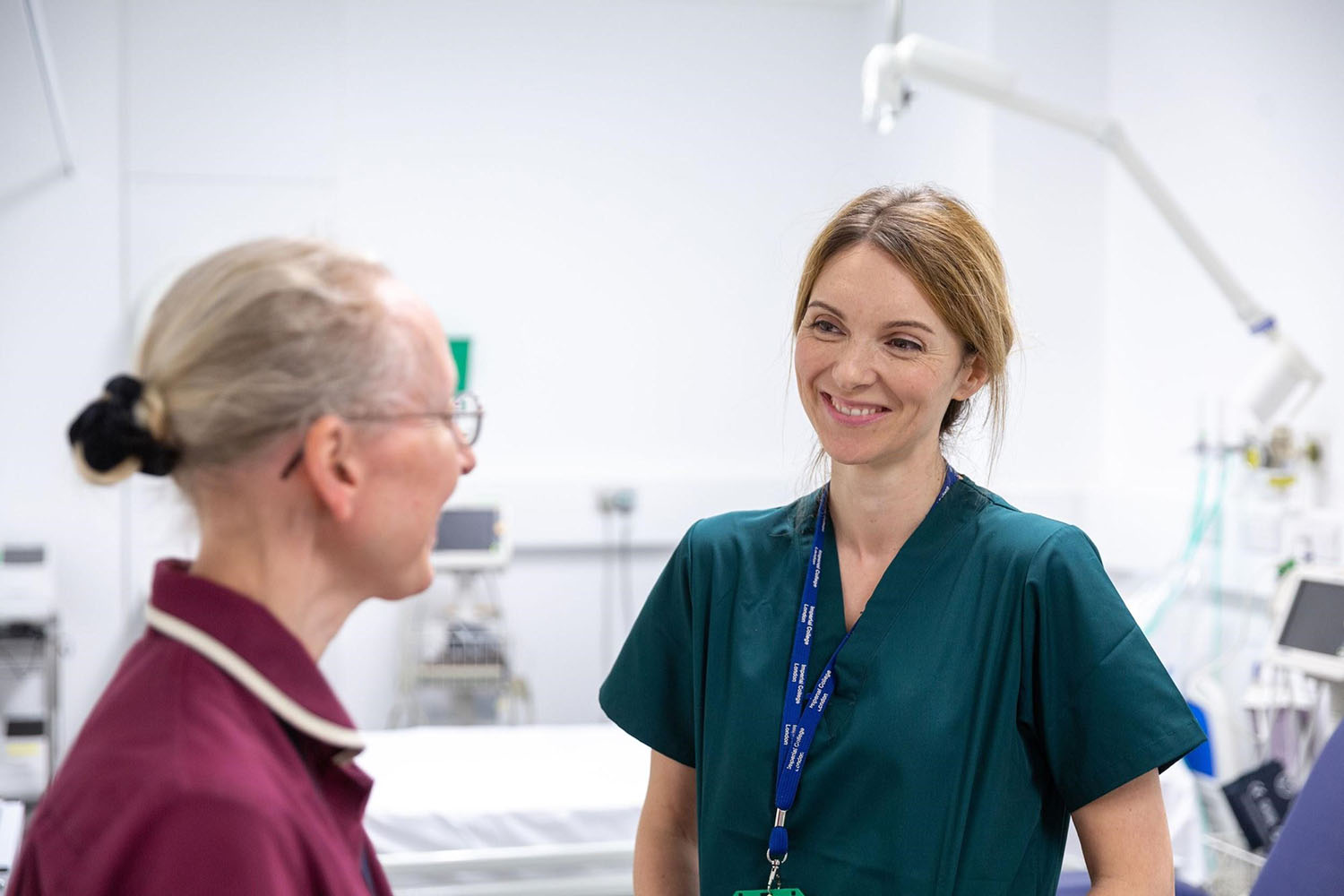 Professor Robin Shattock and his team at Imperial College London’s Department of Infectious Diseases developed a candidate vaccine within 14 days of getting the virus’s genetic sequence from China.

Professor Shattock leads the Future Vaccine Manufacturing Research Hub, which is co-funded by the Engineering and Physical Sciences Research Council and the DoH.

How does the Imperial vaccine work?

While traditional vaccines are often based on a weakened form of a virus, or parts of it, the Imperial vaccine uses bits of genetic code known as self-amplifying RNA.

Coronaviruses are covered in spike proteins that stick up from their surface and the virus uses these to get into cells. Once inside they produce copies of themselves and can spread to infect other cells.

The Imperial team has recreated the part of the sequence that holds the blueprint for the spike protein, and have packaged it into tiny fat droplets, which form the final vaccine.

Once injected into muscle, the cells should produce copies of a protein found on the outside of the virus. This trains the immune system to respond to the coronavirus so the body can easily recognise it as a threat in future.

The Imperial vaccine technology is ideally suited to the rapid, large-scale and low-cost manufacturing required to meet the urgent, global demand for a COVID-19 vaccine.

The team’s supply chain and manufacturing partners could produce tens of millions of vaccines from early 2021.

Is the vaccine effective?

Human trials began in June 2020 (Imperial College London) and the vaccine is in phase one. The team is recruiting around 120 healthy adult volunteers and will evaluate three doses of the vaccine.

The trial is the first time the vaccine has been tested in humans and will show what dose is needed to produce an immune response safely. The team can then progress to phase two.

Apply to participate in the trial on the Imperial College London website.

If the trials succeed, the Imperial vaccine may be able to deliver effective doses from relatively low volumes of the vaccine. This lends itself to rapid scale-up in manufacturing at a relatively low cost.