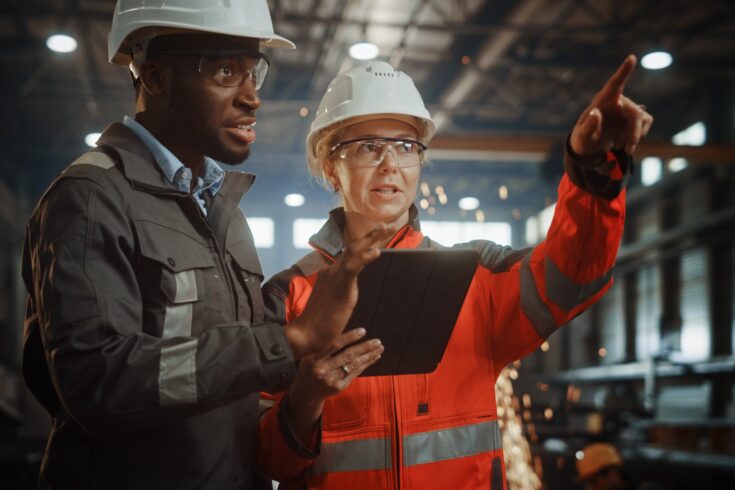 What do the DNA sequencing technology used in rapid low-cost COVID tests, a hydrogen fuel cell, and computer game animation software all have in common?

All of them were created and propelled to global success by spin-out companies built on a solid foundation of the Engineering and Physical Sciences Research Council (EPSRC) funded research and innovation. In fact, there are now more than 1000 such companies transforming world-leading research into new products and services that:

These spinouts are based all over the UK, for example:

Between them, they have created more than 25,000 jobs. Some are in the heart of cities and areas with high levels of existing research activity, often close to the research organisation from which they originated. For instance, KETS Quantum Ltd was created by researchers from the Quantum Communications Hub supported by EPSRC in Bristol and has remained in the city working with university researchers.

Others like Orcina Limited, based in Ulverston in the Lake District, or Build Solar Ltd in Truro, are creating highly skilled jobs in more rural locations throughout the UK.

From research to impact

EPSRC support has played an important role in the stories of these spinouts. Some, such as fuel cell engineering company Intelligent Energy, arose from decades of EPSRC research. Several spinouts were founded by EPSRC-funded doctoral students. Many have benefitted from funding designed to support innovation, knowledge transfer and impact from academic research, such as EPSRC Impact Acceleration Accounts (IAA). For example:

Spinout Oxford PV has benefitted from Prosperity Partnership funding, working with the University of Oxford. The grant accelerated activity within Oxford PV to advance all-perovskite tandem technology, a key area that underpins their future business growth.

The synthetic bone graft technology commercialised by spinout Sirakoss Ltd was originally developed through a 2005 EPSRC Advanced Fellowship awarded to Professor Iain Gibson at the University of Aberdeen.

As many of the companies work in multi-disciplinary areas, the research they are based on is frequently supported by UK Research and Innovation. For example, Oxford Nanoimaging, which has produced an innovative desktop optical microscope, arose from research supported by:

In addition, 48% of the active EPSRC spinouts have also benefitted from funding from Innovate UK.

The UK government has set a target of increasing public and private sector research and development expenditure to 2.4% of GDP to support the UK developing as a science superpower. Spinout companies built on EPSRC-funded research are helping to leverage such funding and contribute towards that goal. So far, these companies have raised £4.6 billion in private investment.

There are more than 1600 spin-out companies that we know are or were linked to EPSRC investments, and more than 1000 of those are still active.

However, even within the 600 companies that have been dissolved there is a positive story. 23% of them were acquired by or merged with another company, ensuring that the public investment in research that supported the development of the company continues to enable and deliver impact.

This includes companies such as Ziylo, which was acquired by Novo Nordisk in 2018. Similarly, Xensource was taken over by multinational software company Citrix for US$500 million. Xen software was instrumental in the creation of cloud computing, and now forms a major part of the Citrix business model.

The number of spin-out companies, that are of a direct result of our investment in discovery-led research, emphasise the role of publicly-funded science and innovation to deliver impact and enable growth in the UK.

These spinouts, formed by the talented people we support, have led to new products and services that enhance everyday life, from new medical treatments to tackling the challenges of climate change.