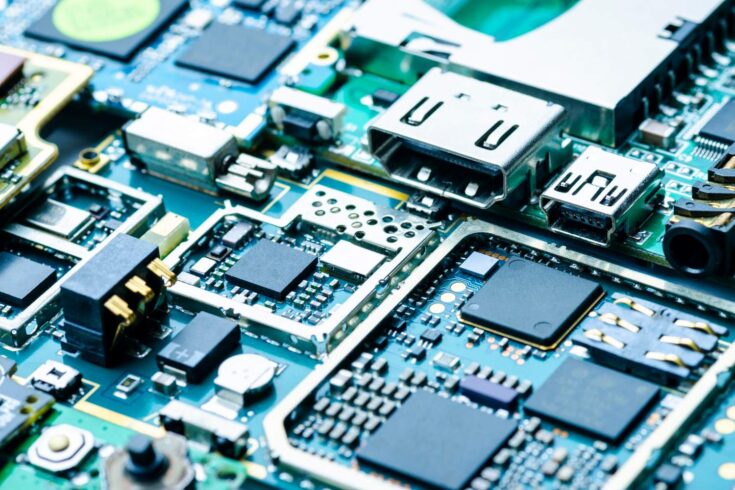 UK Research and Innovation is investing £6 million towards that endeavour and in support of its existing Quantum Technologies for Fundamental Physics programme.

The programme receives joint funding from the Science and Technology Facilities Council (STFC) and the Engineering and Physical Sciences Research Council.

The grants encourage high-risk discovery and aim to demonstrate how quantum tech can solve long-standing questions in fundamental physics.

This new cohort of projects should make a valuable contribution to our understanding of the universe using cutting-edge quantum tech such as quantum computing, imaging, sensing and simulations.

The new grants continue to support the UK research community in exploring the diversity of quantum technology applications for fundamental science, from neutrino mass studies to searches for violations of fundamental symmetries of nature.

Dr Michael Vanner, of Imperial College London, is principal investigator for one of the successful projects. He said:

Very excitingly, this grant gives us the support to utilise the tools and techniques we’ve developed for quantum technologies to tackle a fascinating question about fundamental physics.

Dr Vera Guarrera, from the University of Birmingham, is co-investigator for one of the projects. She said:

This grant will allow us to realise a very cold crystal of laser-cooled calcium ions, where we will implant a highly-charged ion of an element called californium.

The crystal will be used to decrease the temperature of the highly-charged ion close to the absolute zero, a process known as sympathetic cooling.

This is a fundamental step for the realisation of an atomic clock based on californium highly-charged ions.

Such a unique clock is expected to realise the most sensitive detector worldwide of ultra-light dark matter.

Using quantum technologies and our now exquisite ability to control the quantum nature of light, this project seeks to illuminate and examine this boundary. This is done by creating quantum states of high-frequency sound waves in a tiny crystal cooled to near absolute zero in temperature.

Acting as a powerful lens

Generating and studying quantum behaviour at this mass-scale will act as a powerful new lens through which we can examine the very foundations of physics and shed much needed light on:

According to our current understanding of physics (embodied by the Standard Model of particle physics), we should not exist!

Our solar system, the Milky Way Galaxy, and the entire observable Universe seem to be composed only of matter.

The Standard Model insists that when energy was converted to matter after the Big Bang, an equal amount of antimatter should also have been created. This idea, which is based on deep symmetries, is not consistent with the matter-dominated Universe in which we seem to exist.

In order to explain this, it is important to test the properties of antimatter in all possible ways, looking for a small crack in the matter-antimatter symmetry.

The quantum sensing for antimatter gravity (QSAG) project seeks to test whether antimatter and matter have the same gravitational interactions. This is achieved by measuring the effects of gravity on positronium, a unique system composed of an electron (matter) bound to a positron (antimatter) in a hydrogen-like atom.

QSAG will employ (anti)matter-wave interferometry using highly-excited (Rydberg) states of positronium to measure the effects of the Earth’s gravity field, and thereby perform the first direct measurement of antimatter-gravity.

The 17 funded projects include researchers from 18 different institutions across the UK:

Institution: The University of Sheffield