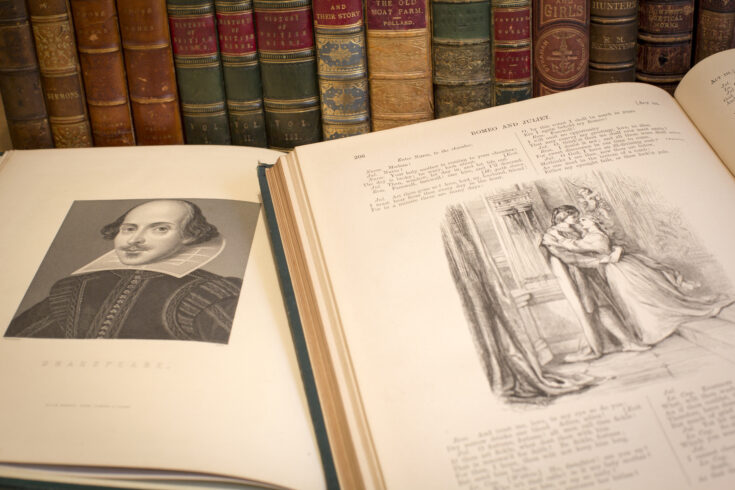 The RSC is the first performing arts organisation to receive the award which will enable its researchers to conduct crucial arts research.

This will include research into a wide breadth of topics from exploring the role of immersive technologies in performance, to engaging a more diverse talent base in the performing arts.

Building on a strong legacy

AHRC and the RSC share a common mission to support and celebrate culture in all its variety and complexity for the benefit of all.

This announcement marks the continuation of a successful history of collaboration between AHRC and the RSC which has produced several captivating performances and deepened our understanding of the performing arts.

Most recently, this includes the UKRI-funded Dream series of live performances created in March this year. In which, audiences explored the world of a virtual midsummer forest, inspired by the setting of A Midsummer Night’s Dream.

The newly acquired IRO status will allow the RSC to broaden its research capacity.

With support from AHRC, the RSC will expand its research into a range of subjects including:

This research will enable AHRC and the RSC to support the cultural sector at a time when it is more vulnerable than ever and to help build a stronger, more resilient base for the performing arts post-pandemic.

For over 50 years the RSC has challenged audiences to ask important questions about our society, our culture and ourselves through the power of performing arts.

Its new status as an IRO will enable the RSC to work with AHRC to fully explore these questions on and off the stage.

The research undertaken by the RSC as an IRO will help all of us.

We’ll be a different kind of IRO as our work is already rooted in research-based practise.

Some of our latest research around Dream as part of the UKRI audience of the future initiative, is discovering the role of immersive technologies and virtual production in live and digital performance, looking at how audiences may experience live performance in the future.

The new IRO status will enable us to build on this and ensure the performing arts plays a critical role in setting and leading the research agenda alongside existing IROs.