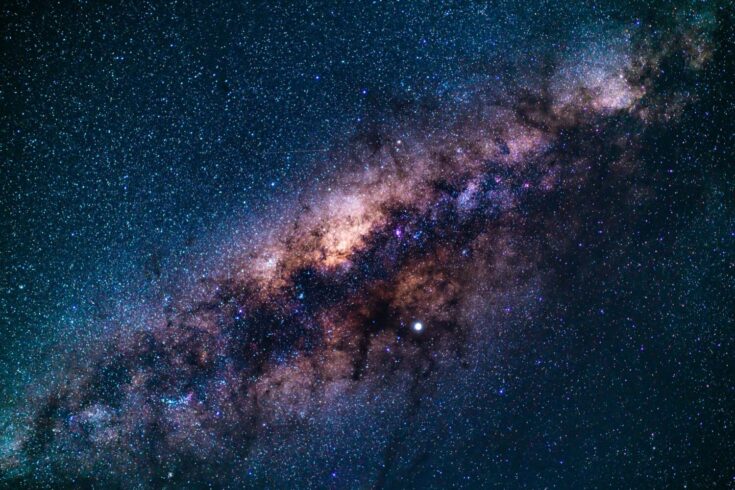 A new resource that enables blind and partially sighted people to ‘hear’ the Universe has been launched to ensure everyone can be inspired by the wonders of space.

Audio Universe: tour of the solar system is a sound-based educational astronomy show developed by astronomers from Newcastle University and the University of Portsmouth with support from the Science and Technology Facilities Council (STFC).

It aims to make learning about the Universe more inclusive for all.

The show takes the audience on a journey inside a special spacecraft fitted with a ‘sonification machine’ that turns the light from objects in space into sounds.

As part of this journey, the audience is able to ‘listen’ to the stars that appear above the European Southern Observatory’s very large telescope in Chile.

Developed with the community

Members of the blind and vision impaired community were vital throughout the development of the show.

Blind astronomer Dr Nic Bonne from the University of Portsmouth’s Institute of Cosmology and Gravitation, acted as a consultant on the project. He also plays himself in the show and acts as the expert tour guide.

The code was originally developed for research applications. The aim was to enable researchers to use their ears to detect subtle signals in the data that their eyes might miss using traditional visual graphs and images.

Although the show’s primary audience is school children aged seven to 14, it is an enjoyable experience for people of all ages.

‘Audio Universe: tour of the Universe’ has been released online for free for both professional planetariums and for viewing online at home or in schools.

All of the Audio Universe resources are available on the project website.

We are delighted to support this ground-breaking initiative which will illustrate the wonders of the cosmos for visually impaired young people in the UK and internationally.

Visiting a planetarium and learning about the enormous potential of STEM careers can be the first step on a path that will provide rewarding opportunities in education and work.

We hope that this resource will help to achieve our vision of a fully inclusive research and innovation system which inspires young people from all walks of life to take part in exciting science and technology.

Dr Chris Harrison, astronomer at Newcastle University and creator and director of the ‘Audio Universe: tour of the solar system’, said:

Interest in using sound to represent astronomical data has been growing over the past few years because astronomers have realised the potential to use our ears, instead of, or as well as our eyes, to explore the latest gigantic datasets coming from telescopes.

Furthermore, a couple of blind professional astronomers have also used sound for their research because traditional visual techniques are not useful for them.

By developing sound-based approaches to represent astronomy that are useful for children all the way to professional researchers, we hope with our Audio Universe project to increase accessibility to enjoy the wonders of the Universe and to increase representation of the blind community as professional astronomers.

Dr Nic Bonne from the University of Portsmouth’s Institute of Cosmology and Gravitation who acted as a consultant on the project, said:

There are astronomers who have been using sound rather than visual graphs and images.

As someone with a vision impairment I really wish this kind of show had existed when I was a kid.