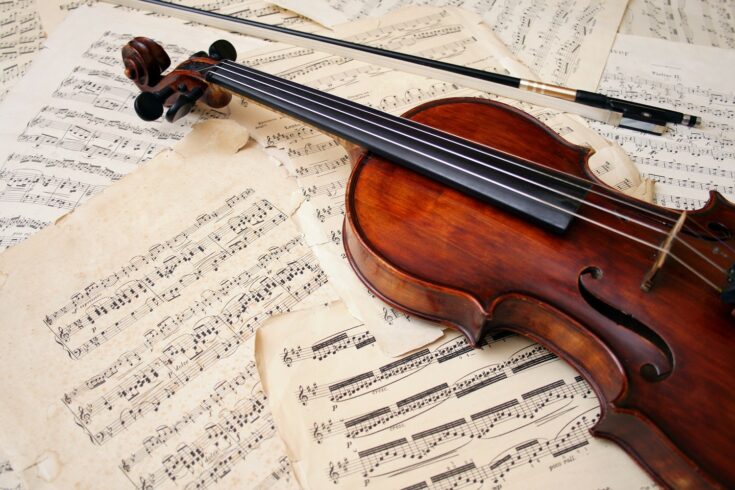 Music researchers will uncover the stories of seven composers who have been historically marginalised despite their significant influence on classical music.

BBC Radio 3 and UK Research and Innovation’s (UKRI) Arts and Humanities Research Council (AHRC) today reveal details of the seven successful researchers who have received funding to celebrate and give recognition to historical classical composers from diverse ethnic backgrounds. The researchers’ work will form the basis of broadcasts on BBC Radio 3.

Launched in autumn 2020, the scheme aims to expand the breadth and diversity of what is accepted as belonging to the classical music canon. It also aims to uncover more about the lives and work of composers who have not had the public recognition that their work deserves.

The successful researchers were selected with the support of an expert advisory panel of academics and musicians. This was chaired by Chi-chi Nwanoku OBE, Founder, and Director of the Chineke! Foundation, which supports, inspires and encourages Black, Asian & ethnically diverse classical musicians in the UK and Europe.

A special concert showcasing the works of the composers

The studies of the selected researchers will help inform performances and broadcasts on BBC Radio 3 by the BBC Orchestras including a special concert later in 2021 that will showcase works of the composers featured in the research.

This project represents a key part of the BBC and AHRC’s shared ambition to bring forward the work of such composers and shine a light on works that, perhaps until now, have not received the public recognition they deserve.

Bringing recognition to an area of diversity in classical music

The call for researchers placed an emphasis on receiving applications from Black, Asian and ethnically diverse applicants.

This focus on diverse composers of the past follows on from the success and impact of the Forgotten Female Composers project in 2018, where AHRC and BBC Radio 3 joined forces to help bring recognition to another area of diversity in classical music.

Radio 3’s collaboration with AHRC is crucial at a time when we want to inspire listeners by shining a light on unfairly forgotten areas of Western classical music.

The researchers funded through this scheme will uncover musical gems, and will help us engage both new and existing audiences, moving a step forwards in the direction of wider inclusion and a more diverse repertoire.

In recent years, questions about how we recognise the diverse influences that have shaped our culture have taken on a renewed sense of urgency.

Arts and humanities research have an important role to play in exploring these questions and shedding light on the profound contribution of artists from all backgrounds.

The composers celebrated as part of this initiative are prime examples of this underexplored contribution and demonstrate the ability of arts research to foster an understanding and recognition of our diverse cultural heritage.

The full list of researchers who have been awarded a grant are:

The research programmes were selected with the support of an expert advisory panel which included: