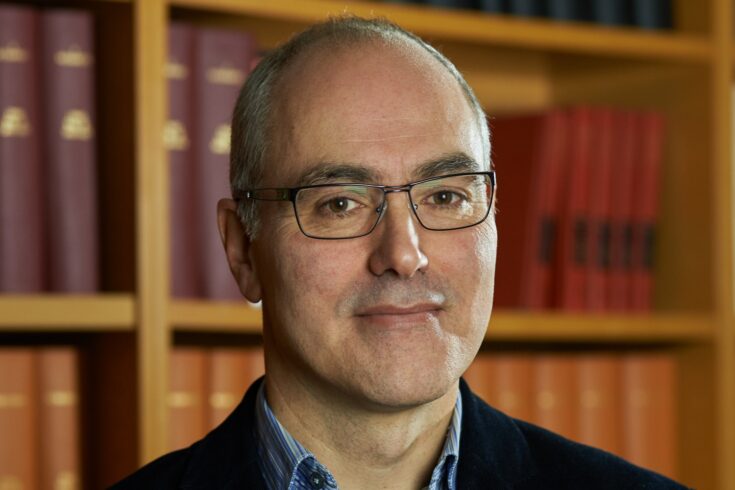 Professor Peter Brown has retired as Director of the Medical Research Council Brain Network Dynamics Unit (MRC BNDU) at the University of Oxford.

Professor Brown has led an MRC-funded research team for over 25 years. He established that synchronised rhythms amongst nerve cells in the basal ganglia of the brains of people with Parkinson’s are linked to symptoms of stiffness and slowness.

His cutting-edge research in this area successfully pioneered therapeutic interventions that leverage this phenomenon.

In 2015, he became the founding director of the MRC BNDU. It is now one of the leading international research centres exploring neuronal dynamics in health and disease.

I thank Peter for his outstanding leadership and vision in developing the MRC BNDU as an internationally recognised unit integrating fundamental and translational neuroscience approaches.

Peter is a distinguished clinician-scientist and his pioneering research has significantly advanced knowledge across the field.

The MRC BNDU aims to understand the moment-to-moment interactions between nerve cells that are critical for brain functions, with a special focus on brain circuits underlying movement and memory.

The unit’s research is uniquely multidisciplinary spanning clinical, experimental and computational neuroscience, with the collective goal of developing novel therapies for the correction of disturbed circuit interactions arising in disease.