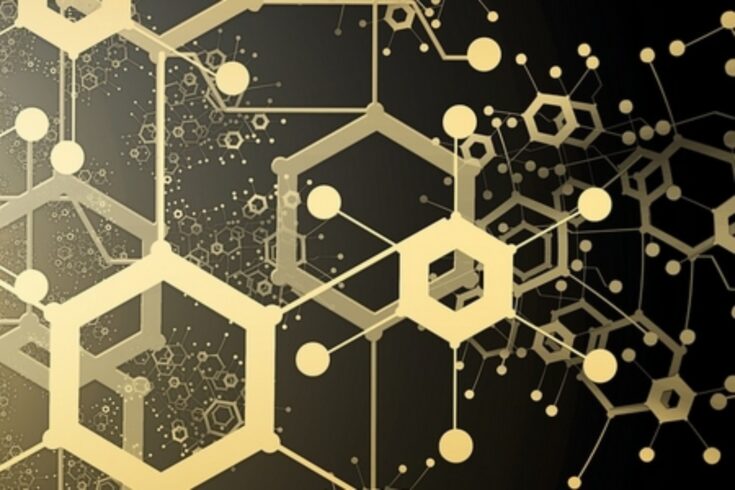 Professor Rubin will be appointed to a new role for the Home Office, bringing together the Office of the Chief Scientific Adviser (CSA) with the new Director General position, and will consolidate four directorates into the new group.

Working closely with the Permanent Secretary, ministers and senior officials, the CSA will ensure that the best scientific advice informs decisions and strategy.

The CSA will also work together with the CSA network to advise on issues that cut across government.

Professor Rubin will take over as Home Office CSA from Professor John Aston who will return to Cambridge University as the new Harding Professor for Statistics in Public Life. She is expected take up her new role full time in January 2021.

Professor Alison Park, ESRC Director of Research, will be providing temporary support while an interim Executive Chair is appointed by ministers and a full, open competition is launched for a permanent replacement.

Professor Rubin will join the Home Office from her position as Executive Chair of the ESRC, the UK’s largest funder of economic and social research.

She has led the ESRC since January 2018 through the launch of UK Research and Innovation and the establishment of major projects including Administrative Data Research UK and the Productivity Institute.

Professor Rubin has been an outstanding Executive Chair of the ESRC, strengthening the social sciences within UKRI and overseeing the establishment of major projects including Administrative Data Research UK and the recently announced National Productivity Institute.

We wish her all the best in her new role as Chief Scientific Adviser and Director General of Science, Technology, Analysis, Research and Strategy for the Home Office.

It is a privilege to be joining the Home Office to continue John’s excellent work of bringing together and leading the science, technology, analysis, research and strategy portfolio at such an important time.

I’m delighted to welcome Jennifer to the role. She was successful in a highly competitive field, and I know that she will be an excellent leader for science, research, innovation, strategy and analysis in the Home Office and beyond. I am really looking forward to working with her.

Professor Rubin is a talented social scientist, academic and a leader in her field. She has a wealth of experience leading research programmes and institutes inside and outside academia, and in her previous role as ESRC Executive Chair, she collaborated with Government Office for Science (GOS) to embed science advice mechanisms in government.

I look forward to working with her as the new Home Office CSA and to welcoming her to the CSA network.

Before joining ESRC, Professor Rubin was Director of the Policy Institute at King’s College London, where she remains a professor.

She has established and led research programmes and institutions inside and outside of academia. She is also a:

Throughout her career, Professor Rubin has advised governments and foundations internationally across a range of issues, with a particular focus on crime, criminal justice systems and illicit drugs.