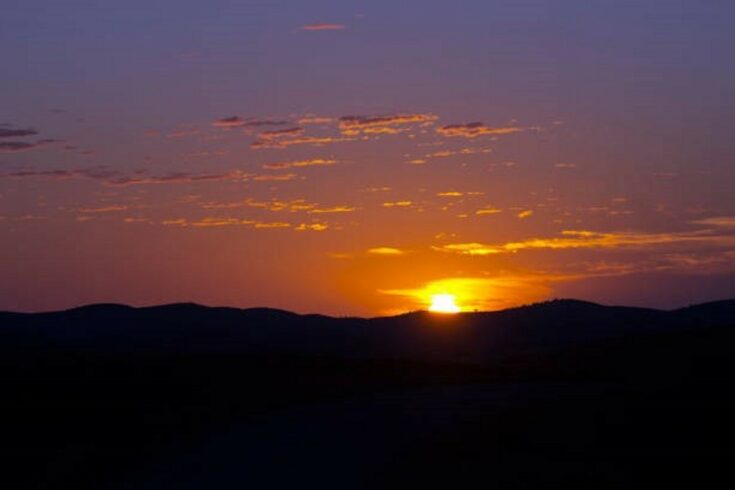 A project on community energy supply, jointly delivered by the ESRC, has won the Chair’s Prize in the 2020 Newton Fund prize awards announced today.

The winning project, called Urban transformation in South Africa through co-designing energy services provision pathways, focused on the problems of getting safe and reliable energy supplies to ‘informal’ settlements.

The project was delivered jointly by the Economic and Social Research Council (ESRC) and the National Research Foundation, South Africa, working with academics from the UK and South Africa, together with private companies and local community groups.

The challenge of energy poverty

In many communities, people rely on burning paraffin, wood or plastic for energy, and where they have electricity it is often through dangerous, unreliable connections. Energy poverty creates health hazards and limits educational and economic opportunity.

Bringing these settlements onto the electricity grid is often difficult due to policy, legal and jurisdiction issues, so the winning project developed new approaches to energy supply using renewables, and new business models involving the local communities.

The project showed the potential of new solutions such as solar-powered ‘mini-grids’ run by social enterprises, to plug the gap between state energy provision and no provision at all. In a trial, a community mini-grid provided energy that was not only safer but 40% cheaper than existing sources.

As a result, a larger experimental mini-grid is now being installed in Cape Town with the help of funding from the Global Challenges Research Fund.

Keeping things cool, off the grid

In off-grid communities such as Qando in Cape Town, refrigeration is the single most desired use for electricity. With the additional funding now available from having won the Newton Fund Chair’s Prize, the project partners will be able to continue their work with a new initiative focusing on this need.

As well as bringing health benefits and empowering local entrepreneurs – mostly female – it will create a bank of learning and data that will be used to demonstrate that the approach can work on a large scale.

This remarkable project not only increases the uptake of renewable energy but has the potential to transform lives in disadvantaged communities. I am delighted to see the project win a Newton Prize – recognising the international team’s achievements so far, and enabling them to continue their important work.

The Newton Fund initiatives provide a significant platform for sustainable and responsible partnerships that are responsive, inclusive, and participatory within the science and policy system. It enables broad and strong engagements in a multilateral environment – and most importantly, fosters excellence and competitiveness.

Watch a film about this winning project.

Read more about the project via the Newton Fund brochure.