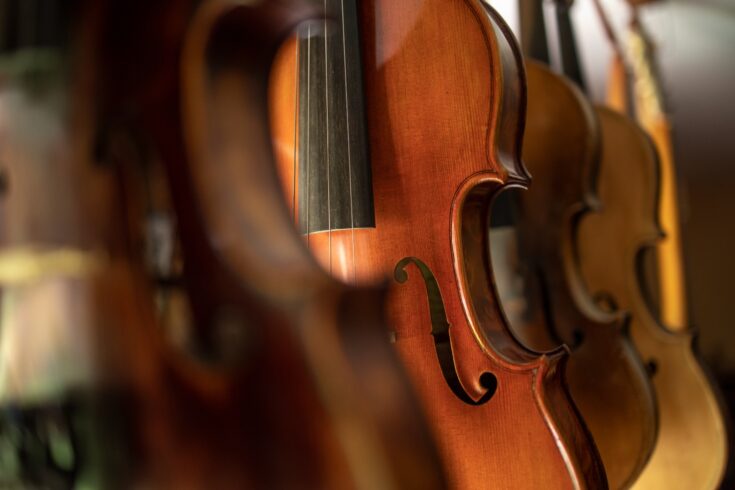 Afternoon Concert, the BBC Philharmonic live in Salford: celebrating diversity in classical music will be broadcast on 2 February at 14:00 UK time on BBC Radio 3. It will be available to listen to afterwards on BBC Sounds.

The broadcast is the result of a year-long collaboration between BBC Radio 3 and AHRC, part of UK Research and Innovation.

The scheme was launched in autumn 2020 with a call out for expressions of interest from academic researchers.

It aims to expand the breadth and diversity of what is accepted as belonging to the classical music canon, recognising and celebrating Black, Asian and ethnically diverse composers across the centuries.

The seven researchers who were awarded funding in spring 2021 are currently unearthing pieces of music that have been rarely performed, and at times are not commercially available as recordings.

The upcoming Afternoon Concert presents the first results of the BBC Radio 3 and AHRC collaboration, with a further concert scheduled to be broadcast in autumn 2022.

Besides the orchestral premieres, the programme includes:

The research behind the performance

It will feature discussions with the seven researchers, each one giving an insight into the lives of the composers they are focusing on and the music they are unearthing.

Diverse Composers forms part of a longstanding collaboration between BBC Radio 3 and AHRC.

Previous examples include the Forgotten Female Composers scheme which showcased the work of five female composers who have been largely left out of musical history.

These performances, made possible by the work of leading arts and humanities researchers, make an important contribution to expanding the breadth and diversity of the classical music canon.

AHRC is proud to help ensure that these sublime compositions will be heard for generations to come.

BBC Radio 3 is all about expanding the canon and engaging both existing and new audiences with composers that might not be familiar, including those from diverse backgrounds.

That’s why the collaboration with the colleagues at AHRC is of such key importance, as with their support we present new musical gems to our audiences and we take steps to make sure that unfairly forgotten figures are welcomed again into the western classical canon.

The full list of researchers who have been awarded a grant is: