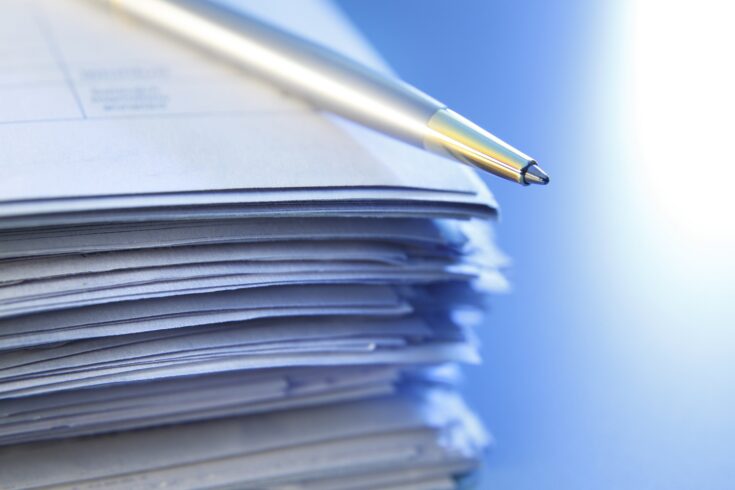 A Merseyside businessman has received a suspended prison sentence and ordered to pay court costs after attempting to defraud Innovate UK.

Innovate UK prevented public funding being released following a referral received regarding potential fraudulent activity of over £315,000 of public money.

Checks revealed that Robert Byrne, 32 had falsified a copy of his company’s bank statements to give the impression of greater liquidity.

His company, Franklin EV Ltd, had its grant, to develop electric vehicle charging, cancelled and the evidence was passed to the police.

Duty to be careful stewards of public money

UKRI has a duty to be careful stewards of public money. It is a duty taken very seriously.

The initial investigation found evidence that a potential offence had been committed and a prompt referral was made to the police.

The prosecution and sentencing of Mr Byrne is a lesson to all of those who seek to unlawfully take the taxpayers’ money. We will pursue anyone we find to have acted dishonestly.

Byrne was charged with and convicted of the offence of fraud, contrary to Section 1 of the Fraud Act 2006.

Byrne has received a suspended sentence order: committed to prison for 10 months suspended for 15 months.

The case is now concluded.