Historic scores revived by AHRC and brought to life by BBC 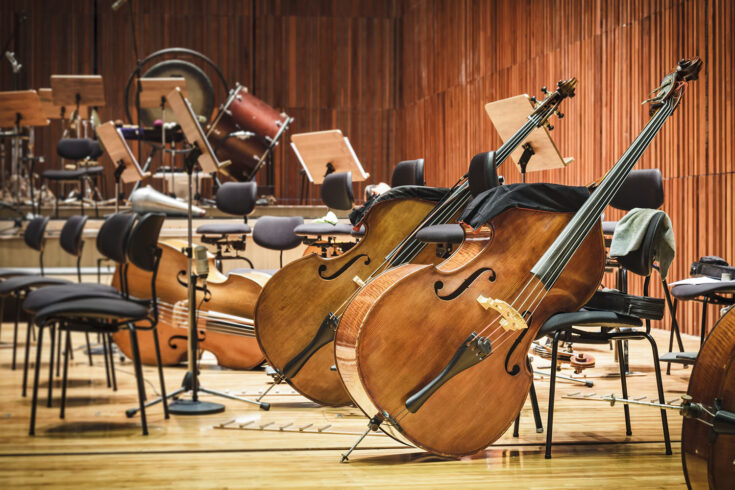 Rarely performed works by pioneering composers to be showcased on BBC Radio 3 as part of the Diverse Composers scheme.

The 2-year investment has shed new light on 7 composers who have been historically marginalised. The works of these composers will be celebrated for all to enjoy in the second of 2 special concerts held on BBC Radio 3 as part of the scheme.

The Diverse Composers scheme forms part of BBC and AHRC’s shared ambition to honour the contribution of classical artists who have not always received the public recognition they deserve. This partnership began back in 2018 with the hugely successful forgotten female composers and a concert at London Symphony Orchestra St Luke’s on International Women’s Day.

Many of the works studied as part of the scheme are rarely performed and have not been commercially recorded.

By providing a new platform for these works, Diverse Composers aims to create a more diverse classical canon that better represents our rich cultural history and all those who have contributed to it.

One of the works to be performed at the concert is Robert Nathaniel Dett’s Magnolia Suite Part 2: No. 4 ‘Mammy’ in its orchestral arrangement, a first for BBC Radio 3.

Dett’s orchestral score, handwritten by the composer, was unearthed in the archives at Eastman School of Music, in Rochester, New York, by AHRC-funded researcher Dwight Pile-Gray. He transcribed and edited the piece as part of his research.

The concert will also feature several UK premieres of works studied as part of the scheme such as Joseph Bologne Chevalier de Saint-Georges’s Sinfonia concertante in B flat Opus 6 number 2.

Music belongs to us all, and it is composed, played and enjoyed across the world. It is easy though to think that some genres belong to particular people, classes, or times.

This research has shown that this is not the reality and that we mustn’t forget the diversity and differences in the development of a canon of works and composers.

AHRC is proud to partner with the BBC to bring forward composers who have been overlooked, and return their works to the repertoire, so that we can celebrate and enjoy them long into the future.

At Radio 3 we strive to make classical music as inspiring for listeners of as many backgrounds as possible, whether they are lovers of the art form or experiencing it in concert or broadcast for the first time.

We are therefore immensely grateful for our partnership with colleagues at AHRC.

Thanks to this collaboration and the research of the seven brilliant academics we jointly support, we can broadcast works by figures who have been unfairly neglected for too long, and take the first steps towards a more inclusive repertoire by rediscovering, performing and showcasing their important and vital works.

The second Diverse Composers concert will be performed by the BBC Philharmonic and broadcast live from MediaCity Salford on BBC Radio 3 at 7:30pm on 4 November and will be available on BBC Sounds afterwards.

The full list of researchers involved in the Diverse Composers scheme is as follows: