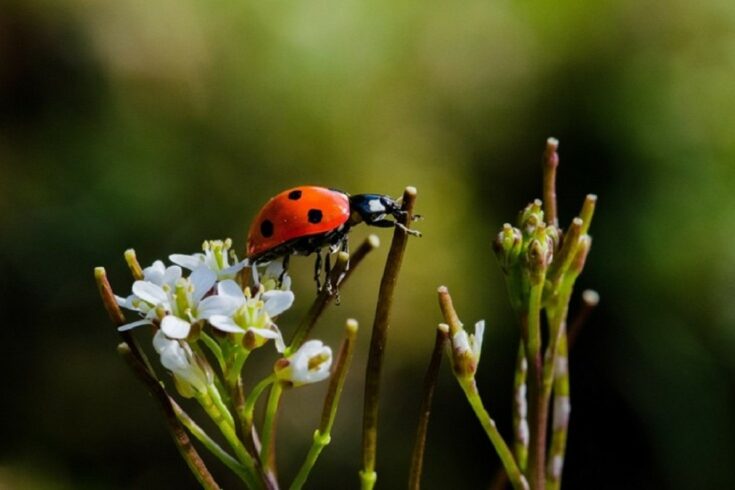 The work of researchers Hannah Blyth, Jordan Cuff and Johanna Åstrand was highlighted at an event organised by the Society of Chemical Industry (SCI website) agri-food early career committee.

The event was a celebration of the committee’s #agrifoodbecause (Twitter website) competition, which asks agri-food early career researchers to post a favourite photo of their work on Twitter and explain why they do what they do.

Hannah, Jordan and Johanna are all students that received support for their research from BBSRC among others.

The three are the most recent winners of the competition that has been running since 2017.

Hannah, based at Rothamsted Research and the University of Nottingham, is researching the genetics of a fungus, Zymoseptoria tritici, to help farmers prevent the disease it causes to wheat.

Her photo was of a series of gene mutations of the fungus on a spotting plate.

Roughly $1.2 billion is spent in Europe specifically targeting this fungus, but, unfortunately, it is increasingly resistant to fungicides.

Jordan recently finished his PhD at Cardiff University looking at prey choice in cereal crop spiders and its use in bio control in agriculture. He is interested more broadly in entomology.

He is a keen amateur macro-photographer and his submitted photo was of a ladybird.

My research involved using DNA metabarcoding and high throughput sequencing to identify prey in the guts of spiders. I found that spiders stick to a strict dietary regime.

Johanna is based at the University of Nottingham and is researching the genes controlling pollen development in wheat and barley.

Her photo was of a ‘bouquet’ of wheat varieties taken last summer in a field in Cambridgeshire.

Proper production of pollen is essential for fertilisation and the development of grains and there is a complex network of genes controlling this process.

By understanding more about how these genes work in the plant we can make hybrid breeding easier and improve yields of our most important grasses.

Congratulations to our winners. We started this competition in the hope of inspiring future scientists, and giving people working in the field a chance to explain why they are passionate about the area that they study.

We hoped that this would help people to share and appreciate the beauty in the science that our entrants do every day, as they follow their interests, intellectual curiosity and work to improve the world we all live in.

Winners of the photographic competition get an Amazon voucher and free membership of SCI. Membership gives access to potential benefits such as scholarships and travel grants.

SCI was founded in 1881 as the Society of Chemical Industry by a group of scientists, inventors and entrepreneurs. Its aim is to further the application of chemistry and related sciences in industry for the public benefit.