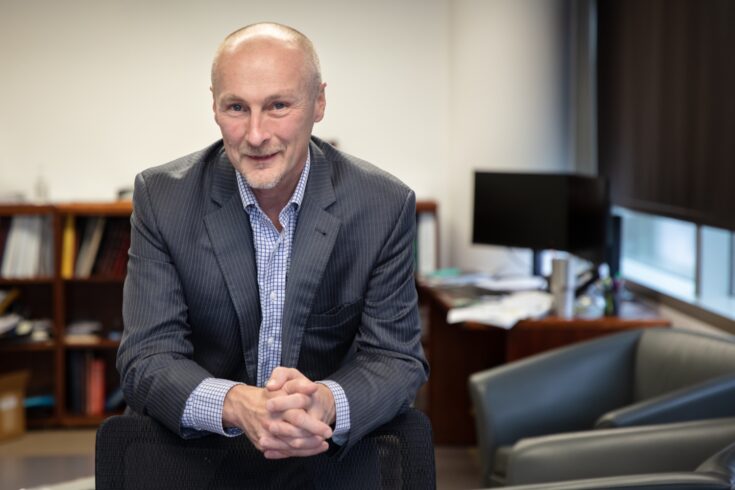 The Science and Technology Facilities Council (STFC) and the UK science community welcome today’s announcement from Institut Laue-Langevin (ILL) that its next director from 2021 will be Paul Langan.

Through STFC, the UK funds ILL with an annual subscription that gives UK scientists access to the facility. ILL is funded and managed by France, Germany and the UK, in partnership with 11 different countries.

An international research centre based in Grenoble, France, ILL is one of the world’s premier neutron scattering facilities. ILL is at the leading edge of neutron science and technology.

Every year, about 1,400 researchers from around the world visit the ILL. Research focuses primarily on fundamental science in a variety of fields, including:

The appointment of Paul Langan is welcome news to the international science community, as he brings great expertise and years of experience to the role. I look forward to seeing further exciting discoveries and pioneering research coming out of ILL in the years to come under Paul’s leadership.

The appointment of Paul is excellent news and demonstrates the unbroken attractiveness of the ILL. Paul has an impressive track record of achievements. In particular, during the last years he successfully steered the final transformation of SNS from a project into a scientifically highly productive neutron facility.

The experience he could gather during his career will be a great asset for the many challenging tasks that are lying ahead of us and assure ILL’s continued leadership in the field of neutron science.

The UK looks forward to continuing its support for ILL under Paul Langan’s leadership where UK scientists continue to play a key role in making exciting new discoveries, helping improve our understanding of neutrons and materials. Our thanks to the outgoing Director Helmut Schober for his hard work and dedication.