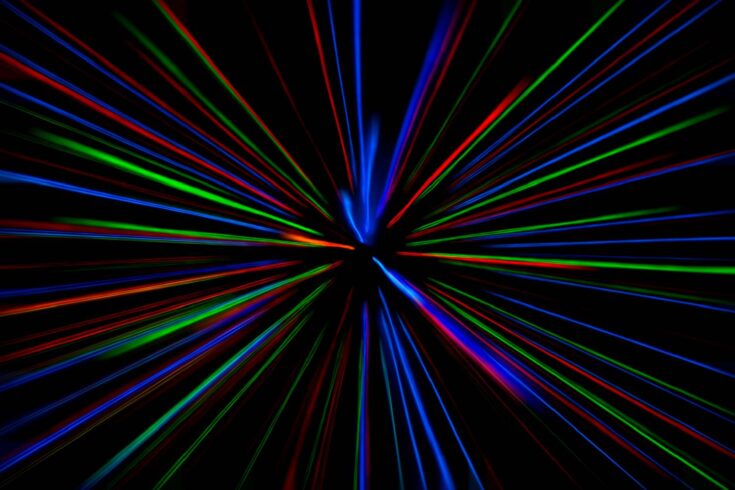 A new tool using high-power lasers could be used to improve the treatment of cancer.

Developed by researchers at Queen’s University Belfast, the tool generates a bright, ultrashort particle source that can be used to investigate how biological samples respond to radiation under extreme conditions.

The researchers worked with the Science and Technology Facilities Council’s (STFC) Central Laser Facility (CLF), and the project was funded by the Engineering and Physical Sciences Research Council (EPSRC).

The researchers believe this could lead to advanced and more effective radiotherapy approaches.

Currently radiotherapy is used to treat many forms of cancer, and while this is usually done using x-rays, more advanced and more costly forms of treatment use particle beams.

Carbon ions, in particular, are very effective in treating types of tumours which are resistant to other forms of radiation.

The team utilised the powerful Gemini laser at CLF, based at the Rutherford Appleton Laboratory in Oxfordshire. It is one of the world’s leading laser facilities and is dedicated to studying the applications of high energy lasers.

The Gemini facility, with its high intensity, high contrast laser pulses is ideal for these cutting-edge experiments.

This work allows us to pave the way for new and advanced radiotherapy applications in the future.

The research also involved researchers from the University of Strathclyde and Imperial College London.

A current, promising development in radiotherapy is the ‘FLASH’ approach where radiation is delivered in short, intense bursts. This leads to reduced side effects and potentially more effective treatment.

There is therefore great interest in investigating the response of human cells,  healthy and cancerous, after exposure to ultrafast ion irradiation.

Through our research we have produced an ultrashort carbon beam that can deposit its energy in nanosecond bursts, or less. This is very innovative and important in advancing the science behind cancer treatment.

When we shine a short burst of light, a laser, on a very thin object, we can push it forward at very high speeds. Typically, the energy transferred by the laser is carried away by particles we don’t want, and we aren’t able to use it.

However, we have now discovered that by heating the object extremely quickly, we can remove these unwanted particles before hitting the object with the intense laser pulse.

This means that we are then able to produce almost pure beams of the particle type we are interested in: in this instance it is carbon ions. This gives us the ability to select a specific type of radiation and use it for targeted irradiation experiments in new areas that we have not yet explored.

This innovative new approach demonstrates the impact cutting-edge physical sciences research can have in improving healthcare technologies, such as more effective radiotherapy treatments for cancer.

The inventive, discovery-led work of the UK’s researchers, supported by EPSRC, will play a key role in pushing forward the frontiers of knowledge and addressing challenges across healthcare to deliver a better quality of life.