Major milestone for fusion as experiment goes into operation 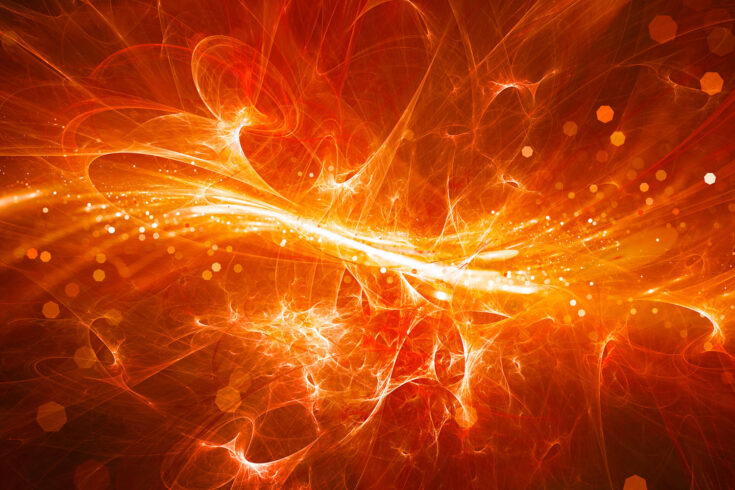 A major milestone in fusion energy has been achieved with the launch of the latest fusion research machine, the Mega Amp Spherical Tokamak (MAST) Upgrade.

The new device, managed by the UK Atomic Energy Authority (UKAEA) at Culham Science Centre near Oxford, has achieved ‘first plasma’, meaning that it was able to generate a mass of electrically-charged gas plasma in its core.

This marks the culmination of a £55 million seven-year project to build and commission MAST Upgrade funded by the Department for Business, Energy and Industrial Strategy and the Engineering and Physical Sciences Research Council (EPSRC).

The experiment will answer key questions in the development of fusion, which offers the potential of an abundant, low-carbon electricity supply.

MAST Upgrade will have a world-first system to tackle one of the main technical hurdles standing in the way of fusion power. ‘Plasma exhaust’ is the challenge of removing excess heat from fusion machines without melting their surfaces.

Scientists will test a new exhaust system called the ‘Super-X divertor’ at MAST Upgrade. It is designed to steer plasma out of the machine at temperatures cool enough for materials to withstand, meaning that components can last much longer.

If successful, it could be a game-changer for the viability of fusion power stations.

We want the UK to be a world leader in fusion energy and to capitalise on its amazing potential as a clean energy source that could last for hundreds of years.

Backed by £55 million of government funding, powering up the MAST Upgrade device is a landmark moment for this national fusion experiment and takes us another step closer towards our goal of building the UK’s first fusion power plant by 2040.

Fusion is coming and MAST Upgrade will take us closer to bringing plentiful, cleaner energy to people around the world.

This experiment will break new ground and test technology that has never been tried before. MAST Upgrade ensures the UK is in the premier league of countries working on fusion and it will be vital in achieving UKAEA’s goal of building the STEP fusion power plant by 2040.

Find out more at: All systems go for UK’s £55m fusion energy experiment.