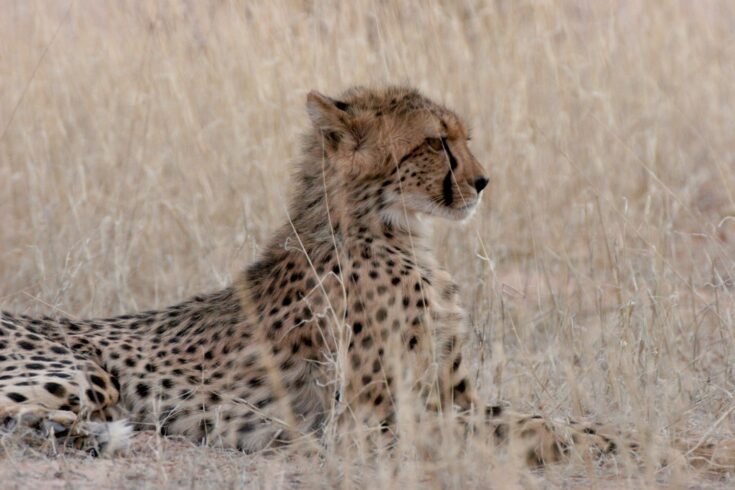 Walls and fences designed to secure national borders could make it difficult for almost 700 mammal species to adapt to climate change, according to new research.

The study is funded by the Natural Environment Research Council and led by Durham University, UK. It is the first to look at how man-made barriers could restrict the movement of animals as they shift between countries to find more hospitable places to live.

The researchers identified 32,000km of borders that are fortified with fences and walls, which have the potential to stop large numbers of animals from moving to more suitable environments.

Restricting the movement of animals

Of these barriers, the USA-Mexico border wall, fences along the border between China and Russia, and fencing being constructed along the India-Myanmar border might be the most ecologically damaging, they said.

The USA-Mexico border wall alone could obstruct the movement of 122 mammal species displaced by climate change, the authors have calculated.

Mammals that could be obstructed by man-made borders across the world include leopards, tigers, the critically endangered Saiga antelope, cheetah, and jaguarundi.

As well as considering political borders, the researchers also compared the likely impacts of ongoing climate change on species within countries.

They found that biodiversity loss is likely to be most severe in countries that are less responsible for the emissions that are driving climate change.

The findings are published in the journal Proceedings of the National Academy of Sciences, USA.

The researchers say that a third of mammals and birds will need to find suitable habitats in other countries by 2070 due to climate change, with this movement most likely to happen between the Amazon rainforest and tropical Andes, around the Himalayas, and in parts of Central and Eastern Africa.

They are calling for more cross-border conservation initiatives and habitat corridors to reduce the problem.

They have also urged world leaders to reduce the risk to biodiversity by committing to ambitious reductions in greenhouse gases when they meet at the UN Climate Change Conference (COP26) in Glasgow this November.

Species all over the planet are on the move as they respond to a changing climate. Our findings show how important it is that species can move across national boundaries through connected habitats in order to cope with this change.

Borders that are fortified with walls and fences pose a serious threat to any species that can’t get across them.

If we’re serious about protecting nature, expanding transboundary conservation initiatives and reducing the impacts of border barriers on species will be really important – although there’s no substitute for tackling the greenhouse gas emissions at the root of the issue.

In total the researchers looked at the effect of climate change on the movement of 12,700 mammal and bird species whose habitats could be affected by rising global temperatures, forcing them to find new homes.

They found that the loss of bird and mammal species was projected to be greater in poorer countries with lower CO2 emissions which would be impacted more significantly by global climate change.

The stark inequities between those who contributed most to climate change and those who will be most impacted raise really important questions of international justice.

Fortunately, our models also show how strong and urgent emissions reductions, in line with the Paris Agreement, could greatly reduce the impacts on biodiversity and relieve the burden of such losses on less wealthy nations.

World leaders must seize the opportunity at November’s COP 26 climate conference in Glasgow to ramp up ambitious pledges to cut emissions, or risk enormous harm to the natural world and our societies that depend on it.

The research was carried out in collaboration with BirdLife International.

Species that could be affected by the USA-Mexico border wall:

Species that could be affected by the India-Myanmar border:

Species that could be affected by the China-Russia border: