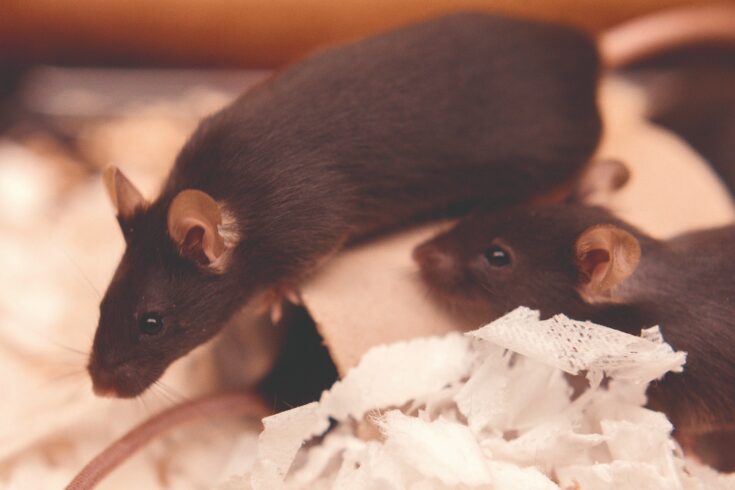 The Mary Lyon Centre and National Centre for the Replacement, Refinement and Reduction of Animals in Research (NC3Rs) have won an award for their citizen science project ‘Rodent Little Brother’.

The Understanding Animal Research Openness Awards (Concordat on Openness) represent excellence and innovation in open animal research communications. Winning organisations are those that push the boundaries of openness and lead by example.

Rodent Little Brother: Secret Lives of Mice (Zooniverse) was developed by the Mary Lyon Centre at MRC Harwell and the NC3Rs.

In this online project, the public studies mouse behaviour and activity by watching video clips of laboratory mice.

Mice play a vital role in medical research and observing behaviour such as eating and sleeping helps researchers identify the potential role of genes in disease and possible routes for therapy.

The data from Rodent Little Brother will be used to develop a system of studying and analysing mouse behaviour automatically.

This enables the mice to be monitored in their usual social groups without human intervention, improving accuracy and mouse welfare.

We are delighted to be awarded this prize. This project has been highly beneficial in allowing our researchers to create a dialogue with audiences globally, about the nature and the need for laboratory animal science.

This has created both an open and honest discussion around the essential role of mice have in medical research as well as an understanding of the thoughts and ideas of the public in this research.

We are particularly thankful for the support we have received from the Medical Research Council (MRC), NC3Rs and Zooniverse for making this project possible.