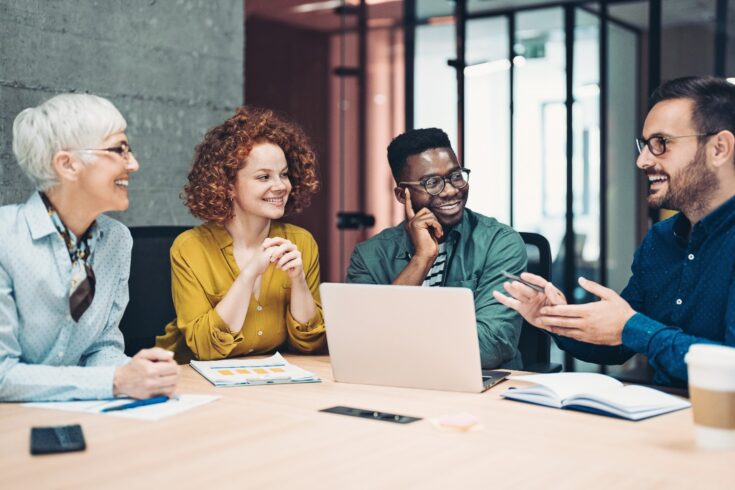 Medical Research Council (MRC) is now inviting nominations for their 2022 prizes, including the new MRC Impact Prize 2022 and the MRC Millennium Medal 2022.

These prestigious prizes are awarded annually to outstanding individuals and teams across a broad career stage.

Awardees will have made transformative impacts in medical research, from scientific discoveries to improving the wider research environment and culture.

The MRC Impact Prize 2022 is a new prize launched in 2022 to recognise and reward the achievements of individuals and teams, who have made outstanding contributions in open or team science.

It can also be awarded to early-career researchers who are trailblazing change across the research environment.

We will be accepting organisation nominations for teams or individuals who currently hold or have previously received funding from the MRC or the Medical Research Foundation.

Individuals or teams can be nominated for outstanding impacts in the following three areas.

This prize will reward an individual or team that has developed and implemented pioneering open science practices and principles to make research methods, findings and outputs more accessible, transparent and/or reproducible.

This prize will celebrate an inspiring and successful team from a diverse range of disciplines, organisations and career stages whose collaborative team science approach has made an outstanding contribution in medical research.

This prize will recognise and celebrate individuals and teams of early-career researchers who have made outstanding impacts in areas that are critical to support future scientific advances such as improving research culture and environment.

The MRC Prize Committee will review the nominations and select the winning entries for each impact prize.

The MRC Millennium Medal 2022 is the MRC’s most prestigious award. It celebrates an exceptional researcher who has made a major contribution towards MRC’s mission to improve human health through world-class medical research.

Universities and independent research organisations are invited to recognise outstanding scientists that have currently or previously received MRC funding for their research.

The MRC Prize Committee will review and score the nominations and announce the winner in December 2022.

We want to reflect the diversity of our research community and strongly encourage nominations for those who are currently under-represented in research and innovation including:

Read further details on the MRC Impact Prize 2022 and the MRC Millennium Medal 2022 competition pages, including the eligibility criteria and nomination process.