Nominations for the MRC Millennium Medal 2021 are now open 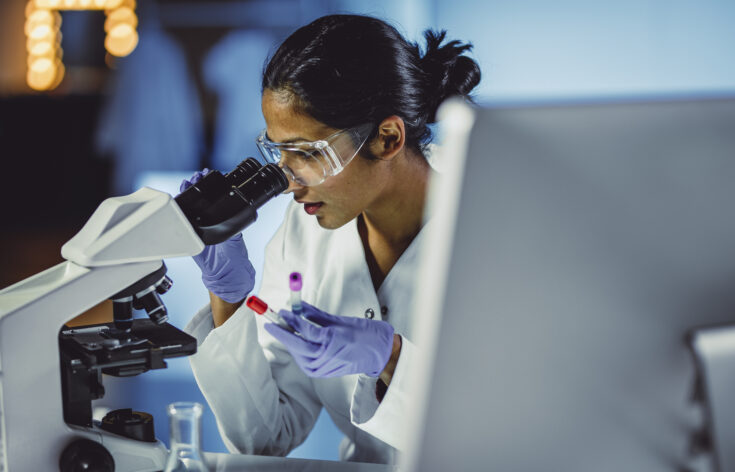 The Medical Research Council (MRC) is now inviting nominations for the Millennium Medal 2021, the MRC’s most prestigious award.

The award is presented annually to an exceptional researcher who has made a major contribution towards the MRC’s mission to improve health, quality of life and wealth creation.

Universities and independent research organisations are invited to recognise outstanding scientists that have currently or previously received MRC funding for their research.

MRC is committed to equality, diversity and inclusion and welcomes nominations from all. Nominations for women, those with a disability and members of minority ethnic groups, who are currently under-represented in some sectors of the research and innovation community, are therefore especially encouraged.

Read further details on the award, including the eligibility criteria and nomination process.

History of the MRC Millennium Medal

Since its launch in 2000, the Millennium Medal has highlighted the work of nine truly outstanding researchers.

The first recipient of the medal was Dr César Milstein in 2000 for his pioneering work on monoclonal antibodies.

The 2002 medal was presented to Professor Tom Meade for his contribution to advance UK health, particularly in cardiovascular disease.

In 2004, Sir Peter Mansfield received the medal to recognise his role in the development of MRI which plays a major role in aiding diagnoses and treatment today.

Professor Sir Edwin Southern was awarded the medal in 2006 for the invention of the Southern blotting technique and DNA microarray technology.

In 2015,  Professor Sir Brian Greenwood received the medal for his work in reinventing field research in tropical medicine.

In 2017,  Professor Janet Darbyshire received the medal for her transformative work on clinical trials, resulting in major advances in diseases including tuberculosis, HIV and AIDS, and cancer.

The latest winner, in 2020, was Professor Sir Rory Collins due to his transformative work in cardiovascular disease and visionary leadership of UK Biobank.

Several of these researchers have also gone on to receive a Nobel Prize and been listed in the Queen’s Honours list for scientific excellence in their field.