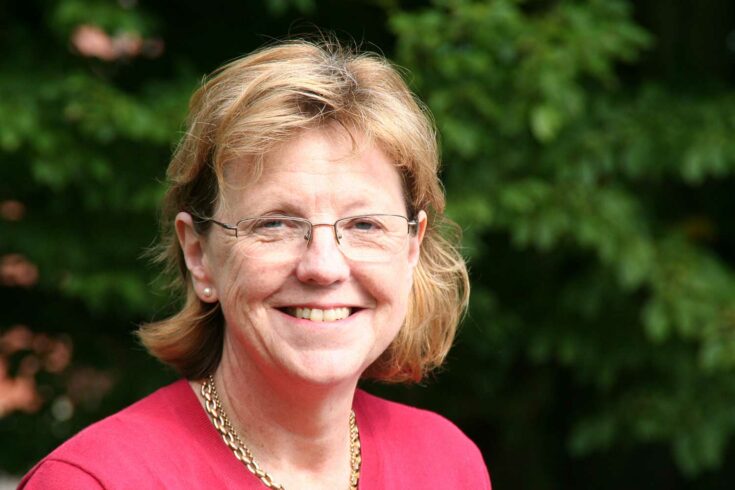 It is with great sadness that we share news of the death of Professor Dame Georgina Mace.

Dame Georgina’s notable work on biodiversity loss and ecosystem change led to the well-known development of criteria for listing species on the International Union for Conservation of Nature’s Red List of threatened species and was a coordinating lead author for biodiversity in the widely regarded Millennium Ecosystem Assessment.

Dame Georgina was a very much respected member of the NERC community and served as a NERC council member from 2011-2018. During her time on council I personally found her to be a truly supportive champion of NERC and a genuine friend to those who worked alongside her. On behalf of NERC I offer our condolences to Dame Georgina’s family

Following postdoctoral positions at the Smithsonian Institution in Washington DC, the University of Newcastle upon Tyne and University College London, Dame Georgina became a research fellow at the Institute of Zoology in London.

Dame Georgina received a damehood for her services to science in 2016 and her contributions to the fields of population and biodiversity were globally recognised and honoured.