Science and society, 20 years on 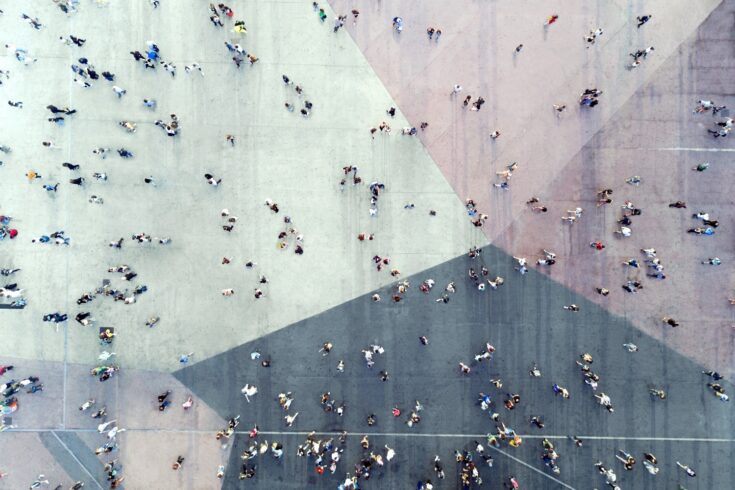 UK Research and Innovation (UKRI) Chief Executive Professor Dame Ottoline Leyser spoke of her vision for of a system “in which everyone has the opportunity to participate and from which everyone benefits” at an online event today about the relationship between science and society.

Twenty years ago the House of Lords Science and Technology Committee published its seminal report on science and society, widely credited with triggering a policy and institutional shift towards public engagement, dialogue and deliberation.

In closing remarks to the event marking the anniversary of the influential report, Dame Ottoline spoke of the lasting significance of the science and society report and the continued importance of public engagement in research and innovation.

We have made good progress. But despite efforts to engage the public in research there remains a significant gap between those who feel able to make informed choices, to question, challenge and influence research and innovation, and those who feel disconnected, underrepresented and disenfranchised.

For this group, science is something that is done to you, not something in which you have a voice.

An expanded research and innovation concept that includes all the participants, not just the researchers and innovators, can build science capital, connecting a much wider range of people with the system, making it familiar and part of their world.

This approach would build the research and innovation system out into society, at the same time as continued development of public engagement to include much more embedded co-creation would bring a wider range of voices in to the system.

The science and society report, produced in the wake of high-profile challenges to the authority of British science – over Bovine spongiform encephalopathy (BSE) and genetically modified crops – diagnosed a “crisis of confidence” in science and technology, and called for the research community to move beyond a focus on public understanding to embrace “a new mood for dialogue.”

The report has fresh salience today, both in light of increasing government investment in research and development and the the COVID-19 pandemic.

To mark this anniversary, UKRI and the Research on Research Institute (RoRI) organised a special online event today, with keynote speeches from:

There was also a presentation of new data from UKRI and Ipsos MORI’s Trust in Science Tracker (PDF, 589KB), which has been monitoring how the public’s trust in science and scientists has evolved over the course of the coronavirus pandemic.

Watch a recording of the event (access passcode: sg0.5QHi).