Scientists discover what happens in our brains when guessing 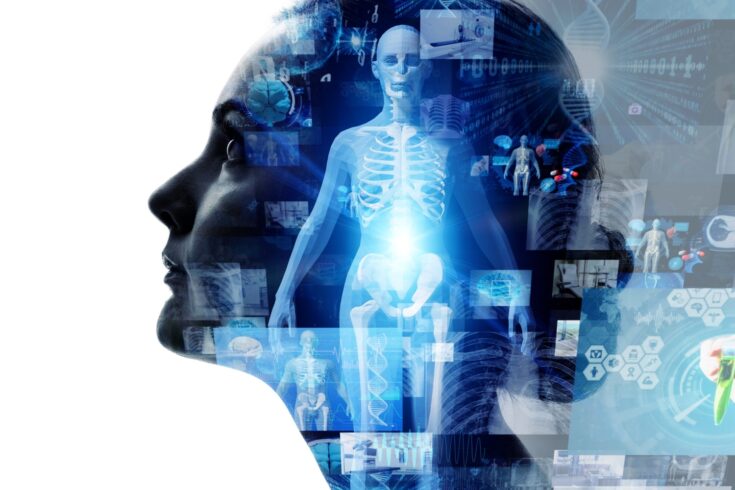 Researchers have identified how cells in our brains work together to join up memories of separate experiences, allowing us to make educated guesses in everyday life.

By studying both human and mouse brain activity, they report that this process happens in a region of the brain called the hippocampus.

The study, published in the scientific journal Cell, also reveals that brain cells can link different memories while we are resting or sleeping, a process that may be important in creativity.

The research was funded by the Medical Research Council (MRC), part of UK Research and Innovation, and Wellcome, and was carried out at the MRC Brain Network Dynamics Unit at the University of Oxford, by Dr Helen Barron and Dr David Dupret.

In everyday life we often infer connections or relationships between different things we see or hear. So even when we don’t know the full story, we can make an educated guess by joining-the-dots. For example, I’m looking for my friend Sam. Someone tells me that Ben is in the library. I know that Sam and Ben go everywhere together, so I guess that Sam is in the library too.

Although this process is crucial to everyday life, until now, we didn’t know how the cells in our brains are able to form links between separate experiences.

To discover precisely how brain cells enable us to make educated guesses, the researchers ran a set of very similar experiments in people and mice.

The sound was never directly connected to winning money, yet the volunteers began to guess that the sound was linked to the prize and when they heard it, they would look for the reward.

The experiment was recreated in mice by playing a sound before showing a picture made from LED lights. Then, in a separate stage of the task, the mice could find a reward of sugar water if the lights were turned on. Like the people, the mice began connecting the sound with the reward.

By carrying out similar experiments with both mice and people, this work shows that the process of establishing a link between separate events is common to both species. And by working with mice, it’s then possible to examine what’s going on in the brain of a mammal at the level of individual cells.

In mouse brains, the researchers could record the activity of brain cells that individually represented sounds, lights or rewards. As the mice began to infer that a sound was logically linked to the reward via a light, they found that the cells began to fire in that order.

However, they kept monitoring the mice when they rested after completing the task and they saw that the mice’s brains began jumping over the intermediate ‘light’ step. The ‘sound’ brain cells became active with the ‘reward’ brain cells; joining the dots between different experiences.

This suggests that while the mice are resting, their brains are making new links between things they have not directly experienced together, and we think it’s this process that will help them make useful decisions in the future.

Our results suggest the process is very similar in people and that has important implications. It suggests that periods of rest and sleep play an important role in creativity, where we draw insight from previous experience to come up with original ideas.

Dr Simon Fisher, Programme Manager for the Neurosciences and Mental Health Board at the MRC, added:

Our ability to put individual memories together to form new links helps us make day-to-day decisions. This study provides insight into how and where in the brain this key process takes place. It also suggests that while we are sleeping or resting, our brains are actively making these links, a process that may form the basis of creative thinking.

This strong approach, of working with mice alongside comparable experiments with people, allows findings from one species to inform studies in the other and enhances the translation of biological knowledge from animal models through to humans.