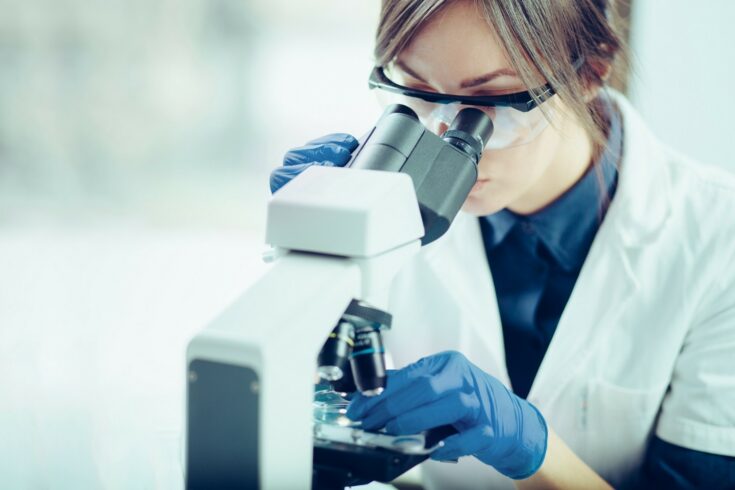 MRC-funded scientists at the University of Exeter have discovered how to recreate the early structure of the human embryo from stem cells in the laboratory.

Scientists at the University of Exeter’s Living Systems Institute, working with the University of Cambridge, have developed a method to organise lab-grown stem cells into an accurate model of the first stage of human embryo development. The new breakthrough in fertility research has been published in the journal Cell Stem Cell.

The ability to create artificial early human embryos could benefit research into infertility. It could further scientists’ understanding of how embryos develop, and the conditions needed to avoid miscarriage and other complications. Around one in seven couples in the UK has difficulty conceiving.

The embryo models can also be used to test conditions that may improve the development of embryos in assisted conception procedures such as IVF.

Few human embryos are available for study. Until now, scientists have largely focused on animal research, particularly mice. This is despite the fact that early embryo development is regulated differently in human and mouse.

The new discovery comes after the team found that a human stem cell was able to generate the founding elements of a blastocyst – the very early formation of an embryo after a fertilised egg divides.

In the research, the team arranged the stem cells into clusters and briefly introduced two molecules known to influence how cells behave in early development.

They found that 80% of the clusters organised themselves after three days into structures that look remarkably like the blastocyst stage of an embryo. This resembles a ball of around 200 cells that forms from the fertilised egg after six days.

The team went on to show that the artificial embryos have the same active genes as the natural embryo.

The next stage for the researchers is to understand how to develop the artificial embryos a few days further to study the critical period when an embryo would implant into the womb, which is when many embryos fail to develop properly.

Finding that stem cells can create all the elements of an early embryo is a revelation. The stem cells come from a fully-formed blastocyst, yet they can recreate exactly the same whole embryo structure. This is quite remarkable and unlocks exciting possibilities for learning about the human embryo.

Our new technique provides for the first time a reliable system to study early development in humans without using embryos. This shouldn’t be seen as a move towards producing babies in a laboratory, but rather as an important research tool that could benefit IVF and infertility studies.