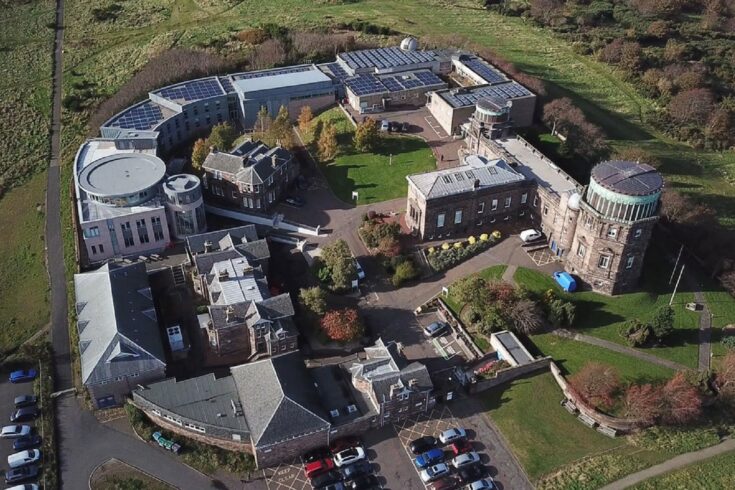 UK scientists are working with European colleagues in a new network to enable the fastest-growing type of astronomy – using as many wavelengths as possible in every study.

Members of the European astronomy community from 37 institutions, including teams from the UK, have been granted €15 million funding to improve how radio and optical telescopes across the continent work together.

This network, the OPTICON-RadioNet PILOT (ORP), brings together experts from the ground-based astronomy community to develop radio and optical instrumentation and to support improved access to a wider range of astronomy facilities.

Astronomers in the UK from STFC’s UK Astronomy and Technology Centre (UK ATC) as well as the Universities of Durham, Cambridge and Manchester have joined the consortium, funded by the EU H2020 programme and led by the French National Centre for Scientific Research.

Collaborators hope that the joined-up approach to facility access across Europe will:

As our knowledge of the universe becomes more advanced, astronomers need a range of different techniques to be able to understand different celestial events as they unfold.

Professor Gerry Gilmore from the University of Cambridge, who co-ordinates the optical telescope network, said:

The UK has become steadily more integrated in European and global astronomy over decades. This new partnership of the optical-infrared and radio astronomy communities, centred in Europe but spanning the world, is an exciting next step to allow more and better science by and for everyone.

Astronomy spanning many wavelengths, and beyond to gravitational waves, cosmic rays, and neutrinos, and highly variable and transient sources, is making dramatic advances. We can do this even better only by working together and reducing barriers. This EC-funded project is a valuable step towards that future.

The ORP will build on the success of the OPTICON Telescopes network for medium size telescopes, and the RadioNet network for radio facilities, in fostering well-connected communities and delivering cutting-edge hardware and software.

Working to bring together radio and optical observatories into a seamless structure will be challenging, but extremely worthwhile as multi-messenger astronomy becomes ever more important.

STFC will also play a role in the oversight of the project and those elements dealing with the development of a future strategy for European optical and radio astronomy.

ORP in the UK

Each partner will bring a vital work package to the collaboration. They will focus on a specific task, such as developing ways to automatically trigger observing modes to capture split-second events from multiple telescopes. Or, they will create a common framework for data access and processing.

In the UK, the University of Manchester leads the development of the world’s first system to allow astronomers to access optical and radio telescopes across the globe through a single application.

Durham University will lead on the provision of high-performance adaptive optics facilities for experimentation, to optimise future adaptive optics (image sharpening) systems. These are critical for the operation of the forthcoming Extremely Large Telescope, and for precision studies including analysis of the properties of exoplanets around other stars.

The ORP will start on 1 March 2021 and will be funded for four years. The project includes 37 partners, including e-MERLIN, LOFAR, SKA and JIVE.