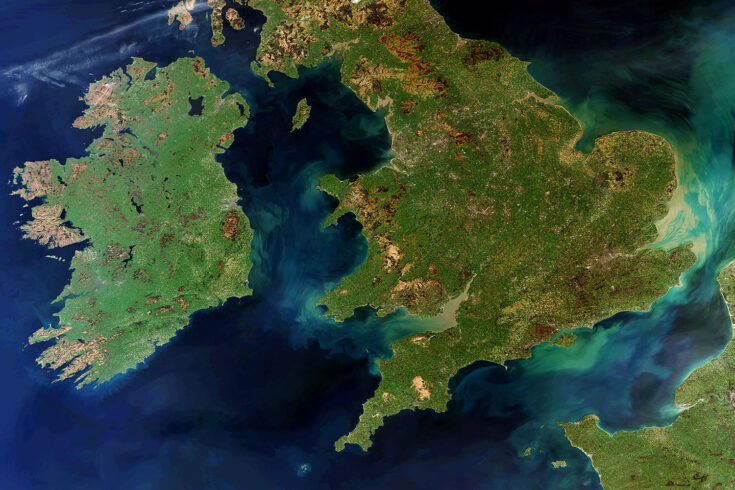 The north-west is set to play a more significant role in the rapidly expanding multi-billion pound UK space sector, thanks to government backing for a north-west ‘space hub’.

The hub is designed to bring economic benefits to the region and the UK.

The funding comes as part of a national plan to support the development of seven new space hubs across England, with funding also to projects in Wales, Scotland and Northern Ireland.

The projects will firmly establish the space industry as a priority for regional economic growth across the UK, attracting commercial investment from space companies and delivering essential economic benefit to these areas.

In the last decade the UK space industry has transformed into one of the UK’s fastest growing industrial sectors. Trebling in size since 2010, it now employs close to 42,000 and generates an income of nearly £15 billion every year.

The announcement, made by the UK Space Agency in support of the government’s ‘levelling up’ agenda, commits to making space a sector that thrives beyond the ‘Golden Triangle’ of London, Cambridge and Oxford. It will also contribute jobs and growth to regions across the whole of the UK.

Each six-month regional project will see local government, experts and business leaders working together to find out how their area can take advantage of the opportunities of the commercial space age.

The UK’s space sector has shown incredible resilience to the coronavirus pandemic and will continue to play a key role in our recovery, from creating high quality jobs to finding unique ways to support our NHS.

This funding will arm local leaders up and down the UK with the tools they need to put their local areas at the front of the commercial space race, while refuelling the tank of the UK economy and helping Britain realise its ambitions as a global space superpower.

The Science and Technology Facilities Council (STFC), through its Daresbury Laboratory at Sci-Tech Daresbury in the Liverpool City Region, will lead the project on behalf of the north-west working closely with the UK Space Agency. The key partners include:

Together, the group will identify regional strengths, engage academic and industry organisations and set a strategy for how to grow the space sector in the North West, identifying ways for the region to take advantage of the opportunities of the commercial space age.

The applications of space are far reaching and influence many aspects of our everyday lives for the better, from finding our way to communicating with friends, family and business, to managing the Earth’s resources.

Building on STFC’s extensive experience in developing successful high-tech clusters, I am very excited by this opportunity and I look forward to working with key stakeholders in the region.

Together we will establish the building blocks of a new space hub, which can become a powerful engine of growth in the NW, aided by strong links to the Harwell Space Gateway.

As we continue to work closely with our partners in the UK Space Agency and Satellite Applications Catapult, we will further strengthen local capabilities in space and complement national capabilities increasing international competitiveness.

I backed the bid for a North West space hub because of its incredible potential to level up our economy.

The space sector in the UK is already worth £15 billion a year, based on digital and advanced manufacturing, where we have internationally-recognised strengths.

When you combine those strengths with scientific assets, such as at STFC’s Daresbury Laboratory and the Hartree Centre, and our plans to make the Liverpool City Region the most digitally connected in the UK, you can see the huge potential for the space economy to turbo charge our recovery as we look to build back better after this terrible pandemic is over.

This new funding is one element of an expanded programme of regional activity that the UK Space Agency plans to set out in the coming months.

These activities will be delivered alongside key partners such as the Satellite Applications Catapult, as part of its commitment to help rebalance the economy and support new high-skilled jobs and careers in Space across the country.

Read the full announcement at the UK Space Agency website.